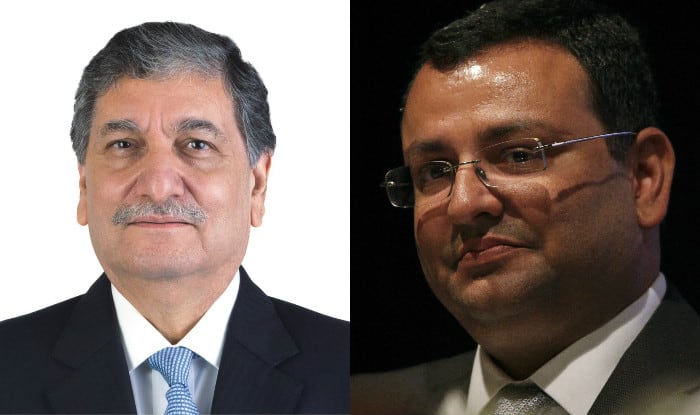 Tata Sons is on a spree to wipe out Cyrus Mistry’s name from all its companies. Yesterday it took a big step by removing Mistry from chairman of Tata Consultancy Services (TCS) without any board meeting. Ishaat Hussain has been appointed the intrim chairman for TCS.

The group has issued a special notice to convene a meeting to consider removing Mistry as director. However, it is not easy for the group to remove him from all its entities as there are members who are favoring Mistry.

“The company has received a letter from Tata Sons Ltd nominating Ishaat Hussain as the chairman of the company in place of Mistry with immediate effect,” TCS said in a statement to the stock exchange. TCS did not hold the board meeting to replace Mistry.

Hussain has the reputation of working silently with both the quarters. He was one of the directors who abstained from voting when Cyrus Mistry was replaced from the Tata Sons chairmanship. Even though he is out, the road ahead is not easy for Tata Sons to get rid of Mistry. It would be interesting to see how the further drama unfolds. Ratan Tata is under pressure to choose the next chairman in the coming months.