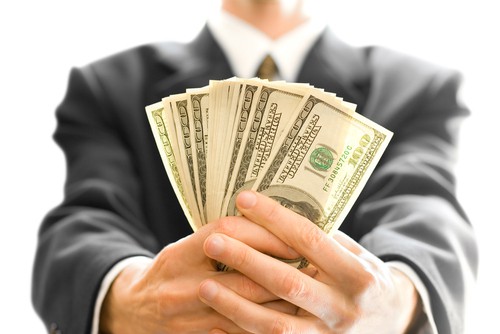 The IT Skills and Salary Survey is a nationwide survey that was conducted in part with Windows IT Pro in the fall of 2014. The survey found that certifications in IT security, networking and systems management are at the top of the certification pay scale.

Introduced in 2010 for risk and control professionals, CRISC holds the top spot on the list with an average salary of $119,227. CRISC is designed for professionals who identify and manage risk through the development, implementation and maintenance of appropriate information systems controls. More than 18,000 people have earned CRISC certification since inception.

CISM is ranked as the second-highest-paying certification on the list, with an average salary of $118,348. Designed for experienced information security managers, CISM has been earned by more than 27,000 professionals since it was created in 2002.

With an average salary of $106,181, the CISA credential ranks as the fifth-highest-paying certification on the list. Established in 1978 as a standard of achievement for information systems auditors, CISA has been earned by more than 115,000 individuals since inception.

“ISACA credentials are strong career enhancers for professionals in the IT audit, security,  and risk management fields,” said Prof. Frank Yam, international director of ISACA and CEO of Focus Strategic Group Inc. “The study results show that employers recognize the value of these credentials—and that they are willing to pay a premium for those who have them.”

Posted by: DQINDIA Online
View more posts
Tags:CISA, CISM, CRISC, Global Knowledge 2015 IT Skills and Salary Survey, ISACA, IT salary
ISACA’s CRISC and CISM among the top 5 highest-paying IT certifications in 2015 0 out of 5 based on 0 ratings. 0 user reviews.
Digitalization Has Moved To Center Stage For CIOs In India: Gartner
Cisco Strengthens Focus on Digital India

Technology and cyber security skills gaps persist, with 94 percent of those hiring saying will…

Cyber security is a growing challenge for all kinds of organizations in India. And this…