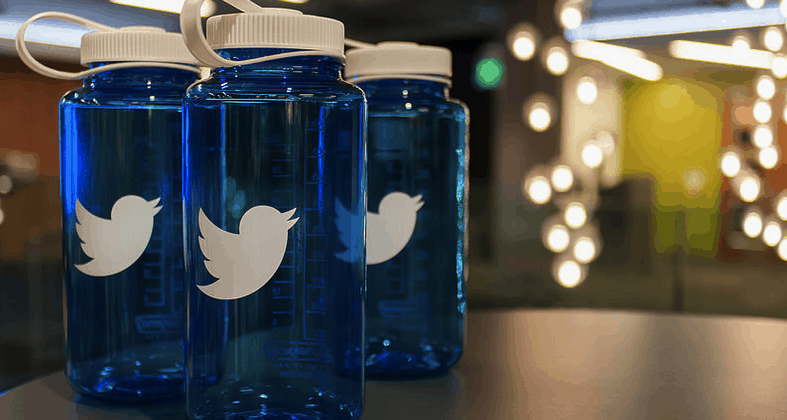 Twitter’s frugal 140-character limit seems to be on the threshold of demise.

According to a latest report in Re-Code, it says that Twitter is working on a product that will enable users to do longer Tweets- meaning that can go beyond the current 140 character limit. But it is ambiguous about the exact nature of the product or manifestation of this character expansion.

It may be recalled Twitter off late is going on a geo-expansion spree trying  to widen its audience base and doing away with the character limit is seen as one away to enlist new users and to enable current users to deeper use Twitter for Business.

But the very strength and value proposition of Twitter all these years has been its 140 -character limit, but doing away with that might sound like a risky proposition.

But it is clear that Twitter is on the verge of updating its140 character limit and as per some other reports quoting unnamed internal sources the whole project has been dubbed as ‘140-Plus’.

While no one is clear on how expanding the character limit will scale up the Twitter user base, but at the same time facilitating long form Tweets will enable Twitter to more closely compete with Facebook and LinkedIn.

There is also speculation that Twitter will leave out on URL’s ,mentions from the character count enabling users to be more descriptive.

Posted by: Shrikanth G
View more posts
Tags:140 Character Limit, 140 Plus, twitter
Is Twitter Planning to Kill its 140 Character Limit? 0 out of 5 based on 0 ratings. 0 user reviews.
Lenovo brings its ‘Start up with Lenovo’ to Karnataka
The rainbow strategy for enterprise mobility