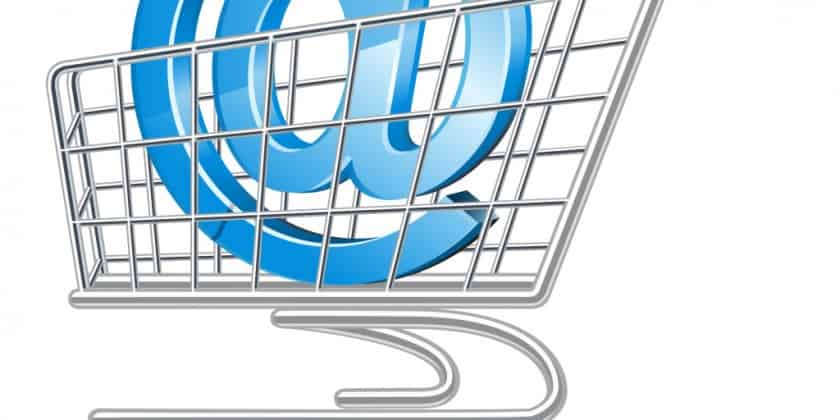 The decision to allow 100% FDI (Foreign Direct Investment) in ecommerce in India was long overdue. Finally it has been taken, bringing cheers to those who favored an open market. While this is a great news for the industry and the investors, it is a bad news for India’s number one e-tailer – Flipkart which was lobbying against the FDI in ecommerce. After the FDI, Flipkart is expected to lose its number one position in the Indian market. It is also  expected that global players such as Amazon and Alibaba will eventually benefit. However, Amazon has not really come out in open with statements in favor of, or otherwise,  the cabinet’s decision. Perhaps it is not happy with the marketplace model.

Interestingly, Amazon and Flipkart have not shared any comments on this move leaving the market to imagine as to what these major players think of. However, on the other hand Snapdeal has welcomed the step. Many believe that Amazon and Flipkart are fearing an end to their control in the ecommerce space. Snapdeal’s Kunal Bahl, has expressed happiness at this move. Bahl writes on Twitter: “Always a great feeling when you stick to the course that you believe in, pays off.”

Will this decision change the fate of ecommerce overnight? Probably not. “An explicit position from the government on where it stood with reference to e-commerce has been long overdue. In that sense, it is good that some clarity has been provided. However, the fact that this position has been stated after close to 10 bn dollars have been committed to the sector, networks and businesses worth multiples of that in different business structures already exist on the ground and legal challenges and ED enquiries  are in various stages, meant that the government had very little elbow room to really state a policy position. And hence, it has chosen to bless the market place model with some safeguards that the market place should not act like the retailer,” said Vivek Gupta, Partner, BMR Advisors.

Despite the criticism, many believe that it would open up doors for investors who do not want to involve into physical retail but limit to marketplace model. They would rather be happy partnering with local players for goods and product supply. Welcoming the FDI decision, Kiran Murthi, CEO, AskmeBazaar said, “This announcement is amazing and a clear vindication of our approach. We would like to take this opportunity to thank the government for clarifying this. The opportunity for AskMe is to never become a retailer ourselves or to ever compete with businesses who are our customers in the market but to build a platform that can be leveraged by everyone. We strongly believe that India will be a market of many small businesses and are very excited to see the rapid adoption and merchant response to our offerings.”

While a group of Indian ecommerce players may be perplexed with this step, others are happy as it would allow them to attract more investments. Investor confidence will also skyrocket, believe industry people. “I think it is a great move. This will further strengthen the investor confidence in the Indian economy and furthermore help create cleaner ecommerce models,” adds Hitendra Chaturvedi, founder & CEO, GreenDust.