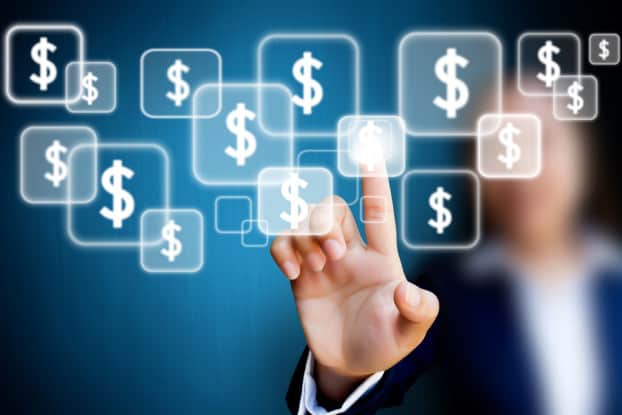 November 2016 found Indians stumped and stumbling to deal with cash. 500 and 1,000 rupee notes, which had been legal tender until 08th November, 2016, had been declared illiquid. The move was an attempt to curb what was termed in India as “black money” aka money derived from illegal sources or unreported, untaxed earnings in the form of hard cash. The move was an unprecedented bombardment on the Indian cash economy and banks reeled hard under the impact as serpentine queues lined up outside, to convert the newly deemed illiquid currency or to withdraw money for everyday expenses.

Paytm, a digital payment vendor, founded in 2010, did not report remarkable statistics prior to November 2016 when the demonetization of the 500 and 1,000 rupee notes was announced.
· As on September 30, the balance in the account was Rs 332.7 crore.
· Paytm’s public statements have quoted 150 million as the number of active customers before demonetisation. The average wallet balance for these customers thus works out to around Rs 22.
· This is lower than the figures six months ago, when the firm had fewer customers and a slightly higher escrow balance. As on March 31, the balance in the account was Rs 339 crore.
· In April, Peng Yije of Ant Financial, One 97’s largest investor, claimed it had 122 million active users at the end of March. This translates into roughly Rs 28 on an average in every wallet.
Wallet sizes of competitors ranged between Rs 6 and Rs 40.
· Mobikwik, a relative new entrant with 32 million users, had an escrow balance of Rs 20.5 crore, filings showed. This worked out to Rs 6 per wallet.
· Similar filings for others such as Oxigen and Freecharge were not available.

However, in the wake of the demonetization move, 86% of the country’s circulating cash was now deemed invalid; digital wallet companies such as Paytm found customers rushing to adopt them. Thanks to its wide reach across 8,50,000 stores, petrol pumps, and more in 1,200 Indian cities; Paytm was the solution that people sought in order to tide over the cash crisis.
Between November 10 and December 20, Paytm added roughly over 20 million new users, swelling its user base to 170 million, and racking upto seven million transactions per day.
Not remaining far behind, Bitcoin currencies too reported a surge in buying after the demonetization, ranging in the price bracket of $866 to $896 a piece. 18 days after the announcement of the demonetization by Prime Minister Narendra Modi, Bitcoins on Zebpay had surged from $757 to $1,020 per bitcoin. 350 to 600 coins find themselves in the trading exchange day after day and the surge of new user registrations only seems to continue.
The new fondness for digital currency isn’t an Indian phenomenon, rather a global movement as a result of uncertainties that began with the Brexit, leading to a weak Chinese Yuan, Donald Trump’s win and Modi’s demonetization.

With significant robustness in technology and the logic behind digital currencies, it isn’t hard to echo Finance Minister Arun Jaitley remark “Digital Currency is the new normal”