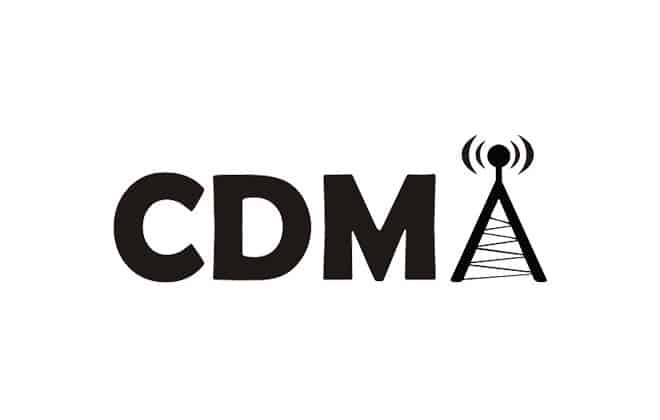 CDMA lobby group Auspi (Association of Unified Telecom Service Providers of India) is likely to shut down soon, according to industry sources.

However, Ashok Sud, Secretary-General of (AUSPI), could not be reached out for this story.

“CDMA technology will cease to exist within a year. However, more than the timelines, the reasons behind its closure are important,” Sud was quoted as saying to a publication earlier.

Reliance Communication, Tata Teleservices are some of the existing CDMA players.

Speed of digital transformation to accelerate across SMEs in 2020: TTBS

Tata Tele Business Services (TTBS), belonging to the prestigious Tata group of companies, is the…