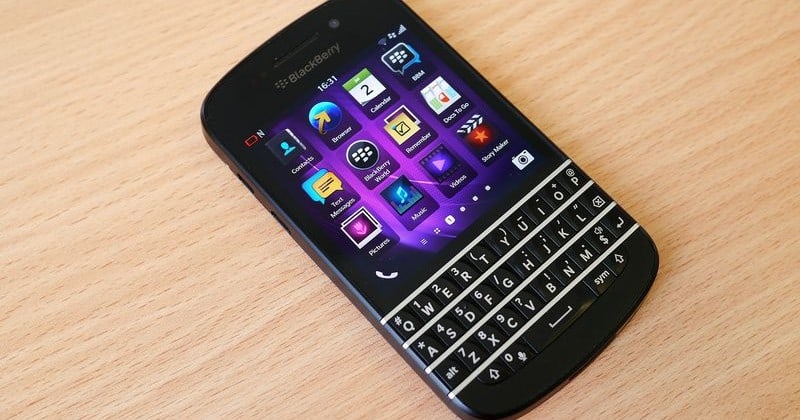 A report from Reuters quoting sources says that BlackBerry is looking to launch an Android phone with a hardware keyboard. While BlackBerry has declined to comment on the speculation, the company’s move if true, will mark a definite shift to software and device management.

BlackBerry already has one of the best enterprise mobility management software in BES12, that works across different operating systems. Recently, BlackBerry had also announced that its patented security, productivity and communication tools would be available to any mobile device that runs Android, iOS or Windows. For example, the BBM Messenger app is available on iOS and Android. Last year, BlackBerry announced a partnership with Samsung, where it integrated its security technology into Samsung’s Knox software on Samsung’s Android phones. This would help in adding the encryption capabilities of Blackberry to Samsung’s Android phones.

With less than 1 percent of the market, BlackBerry’s Android move may help it compete in a relatively better way with its competitors.

BlackBerry Advances its Commitment to Building a Secure Autonomous Future

To mark National Autonomous Vehicle Day, BlackBerry Limited has announced that the company has joined…