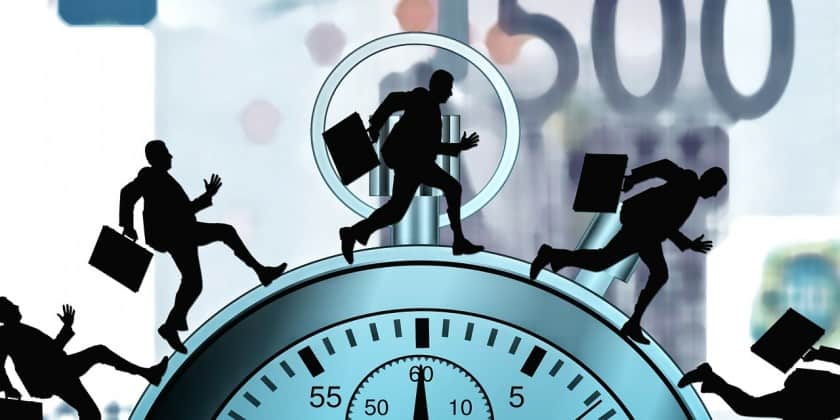 Recently I happened to see a post that had imagined what the Bollywood stars would look like, if they were working in the IT industry. The post essentially showed them as overweight, slouching, unfit people. And the contrast was remarkable.

The problem is real. Consider someone working in an area like Whitefield or Outer Ring Road.  90% of workers:

Studies show that the longer the commute distances from work, poorer the health. While a lot of Western studies measure commute in terms of distance, in a city like Bangalore commute is in terms of time. People drive/ driven for an hour just to cover a distance of 7-8 kilometers. In a typical week, an employee spends at least 10 hours on the road.

Here is one study. At the same time, it is not unusual to see 8 seater SUVs being driven by a single person without a passenger. Driving increases stress when compared to being driven with risk of road rage!

Sitting starts once the transport arrives. 8.30 am. After the commute, breakfast. Then maybe a stand-up meeting, then sit down and code. Take the lift from 3rd floor to 5th floor and back from a sit-down lunch. Sit till 6 pm before the return commute. Then sit in front of the TV to watch ‘The Newshour’. So, what is the risk of sitting 12 hours a day? Just refer to this infographic on Mashable

Essentially, it says that people, who sit for more hours, tend to die earlier.

I have gone to several companies in the US that are typically operated by a 3rd party. In almost all of them one had healthier eating options like salads, low calorie sandwiches, wraps and so on. In a sense, the food is directed towards the middle age demographic.

On the other hand, the food catered in Bangalore tends to satisfy the 20 somethings. It is not unusual to see an oily subzi, papad and a sweet. That is just 4 days a week. On Fridays, everyone adjourns to the nearest restaurant for a buffet; with heavy emphasis on the desserts! Company get-togethers always have pastries and samosas.

Even more dangerous is the need for “ Comfort food”. People develop the habit of eating evening snacks and other stuff to counter the stress. By nature high sugar, high fat food provides that comfort. More the stress, higher need for high calorie junk, including fruit juices with added sugar.

Given the commute times, the bachelors and newly married couples often have no other dinner option, but to heat up processed foods. Food service companies in turn help to order the best in class tasty dishes. When you can have paneer for dinner, why would you settle for karela?

In my neighborhood, there are 150 restaurants, but just 5 gyms! The ratio between those who eat out and those who work out is probably a 1000 to one. In the companies I had worked, people used the gym. At the same time, not even 10% of the employees have the time to spare for working out.

Given the insane traffic everywhere, nearest anyone can do is to take a walk around their residential complex. More than 90% of the people have never raised their metabolism rate. This in turn weakens their core strength. When the core is weak, the posture is timid.

Upto the late 90s, companies in Bengaluru followed the classic local architecture. The stone used by Infosys for their first office was the same that was used to build the Vidhan Soudha. Once you have such an office, you would have windows to provide light and ventilation. Air conditioning may be occasionally needed in the peak of summer. Tower fans and the like could help employees get past it.

In the late 90s, companies discovered that buildings can be quickly made by using metal and glass. Glass can provide light to some extent. But necessarily, the buildings needed to be air conditioned. So most employees spend their days in air conditioned offices and live in houses which do not need any AC through the year! Air conditioning again creates an uncomfortable work environment.

Around 15 years back, the Government came out with the SEZ scheme, whereby companies started leasing space instead of building it. Given the financials, builders squeezed in more into floors, never mind daylight. To compensate, companies resorted to bright lighting.

Research shows that people who were exposed to bright light for a long time tended to be far less alert than those who were exposed to ambient light. And every company I visit happily uses blinds to maximize the energy spent on electricity! See this article which explains the impact

Interestingly, even studies focus more on the mental aspects like work pressure. An article in DNA highlights this trend.

Employees in IT in Bangalore face health risks every moment they are awake; commuting, eating, celebrating. Stress is magnified by late night calls, tight schedules and peer pressure.

Dhanbad has coal mines and violence. Bengaluru on the other hand has a work environment that delivers high blood pressure, diabetes, carpal tunnel syndrome and obesity by the millions. Which is a more dangerous place to work?

Bangalore can be replaced by any other modern city, which is also going through a similar phase. What do you think? Please let us know your views by commenting!

Posted by: DQINDIA Online
View more posts
Tags:Bangalore, HR, IT career stress, People, traffic jam
Is Bangalore a riskier place to work than Dhanbad? 5 out of 5 based on 5 ratings. 5 user reviews.
IoT trends and job opportunities
5 mobile wallets in India that do more than just bill payments

In order to keep up with the ever-increasing and changing needs of the digital world,…

Overcoming Bias And Meeting The Challenges Of Talent Acquisition And Retention

One response to “Is Bangalore a riskier place to work than Dhanbad?”