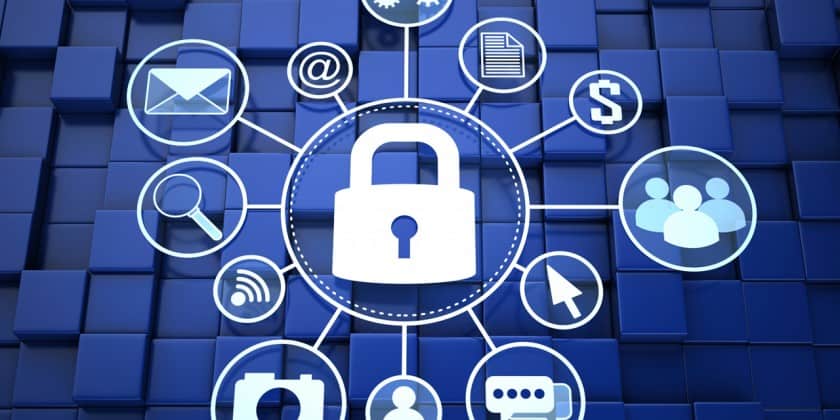 Dell Technologies announced a billion dollar of R&D investment on the Internet of Things(IoT) last year,  which it has named IQT -a combination of IoT and Artificial Intelligence (AI). The concept of IQT is to increase the intelligence quotient(IQ) of connected devices and thereby making the IoT ecosystem smarter. Ravinder Pal Singh, Director, Strategic & Mega Projects, Digital Transformation at Dell EMC tells how the company is enabling businesses in their IoT journey starting from the Edge, through the Core to the Cloud.

Q. Could you please explain the concept of behind coining the term, ‘IQT’?

With the advent of IoT and connected devices, the need to have an automated and meaningful insight from the devices connected has become important. IQT is Intelligent Quotient of Things, where our strategy is not only connecting things but to build an intelligent layer on top of that, so that you get meaningful results. It’s a technology framework that combines IoT, AI, machine learning, and data analytics to make machines intelligent.

Q. How are you enabling customers with IQT?

Being an end-to-end IT infra and solutions company, Dell EMC has the capability of supporting an end-to-end IoT story. Our concept of IQT is based on three parameters- Edge, Core, and Cloud. Edge is where we collecting the data and core is the main compute force behind the core to process those data and cloud adds the intelligent layer. On the Edge, we have devices; on the Core, we have the server, storage, networking, virtualization, security, etc. and we have the Cloud, which hosts the applications.

Q. How do you differentiate yourself from the competition?

We have an end-to-end infrastructure capability to support IoT, which certainly is the biggest differentiator. Security is also another critical aspect of any IoT implementation. Security measures need to encompass all the elements of IoT including sensors, devices, IoT gateways, data, applications, and cloud. I don’t see any company which has the breadth of infra and security capability like us to support the end-to-end IoT journey of customers.

We are also investing a lot of resource and efforts in developing these technologies. We have created a separate business unit within Dell Technologies to focus on IoT and AI. Just to give you an idea, Dell Technologies has one of the biggest R&D spends in this industry and it spent around $4.5 billion in R&D last year. There very few companies in this domain who can match this kind of investment.

When the cities like Singapore, Seoul, and Barcelona started adopting smarter city concepts, they already had heir building blocks ready, and they are making the things and processes smarter with the help of technology. In India, the problem is that we don’t even have any building block ready to start with. But there’s a silver lining to the problem. We can skip a few steps with the help of technologies such as IoT. I feel, unlike the developed countries, India might be a tad slow in embracing smarter city concepts, but the adoption will grow faster, once they start seeing the benefits.

We have been working closely with the government under the smart cities mission in India. For example, we have implemented a citywide Garbage tracking and monitoring solution in Mohali, and an RFID-based solid waste management in Jabalpur.

Q. The smart cities generate a massive amount of data- How do you plan to leverage them?

The smart city journey has just started in India and although it’s still very early stage, it has some unique advantage on its side. For example, India is a highly populated country compared to the US and European cities, and hence the data generated from the smart city projects in India is also likely to be higher in volume, which means you can derive more meaningful insights out of it.

Also, along with the lack of physical and social infrastructure, smart city projects in India are often stuck or see limited progress due to insufficient funds. But, once they start using the data generated from a smart city project, and derive meaning insights from it, they can be monetized or can be used to create new revenue generation models altogether. There are a few areas, where we are leveraging the data successfully, such as garbage tracking and solid waste management, traffic, and challan management, etc. and there’s more to come.