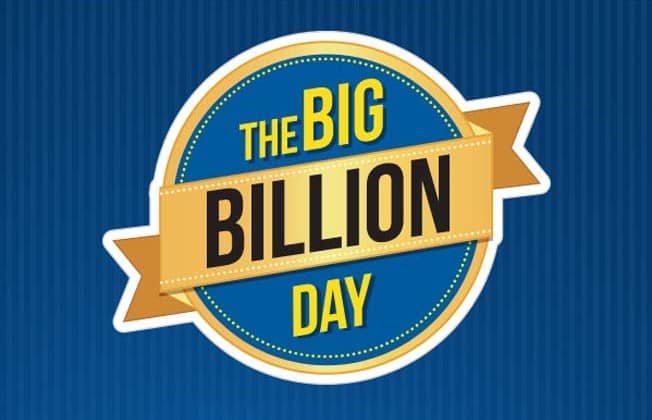 The highly awaited flash sales on mobile phones finally went live on Flipkart Big Billion Days last night, and the jubilation among fans regarding the same was evident on social media. As promised, Flipkart has offered notable discounts on iPhones as well as other brands like Xiaomi and Samsung.

AajKiRaat contest which is closed as of now was also conducted in lieu of Flipkart Big Billion Days, wherein the winner will be rewarded a brand new iPhone XS Max. Winner will be announced by 3 October, 2018 on Flipkart Twitter page.

Flipkart has teased that the ‘Lowest iPhone prices in the country’ would be offered to customers for Apple mobiles ranging from iPhone SE to iPhone XS Max. True to its words, the offer has been unveiled today. The iPhone XS which cost Rs 99,900 for the 64GB variant now receives a discount of Rs 5000 and costs Rs 94,900. Same goes for the iPhone XS Max which earlier cost Rs 1,09,900 for the 64GB variant now cost Rs 1,04,900.

Flipkart has also partnered with Mastercard for the Big Billion Days sale through which Mastercard cardholders stand a chance to win an iPhone X for the winner of daily quiz on Flipkart and one lucky winner from all the quiz entries can win trip to Australia to watch India vs Australia One Day International cricket match.

Apple iOS 12 is in the news again. Apple recently upgraded iOS 12 to bring…