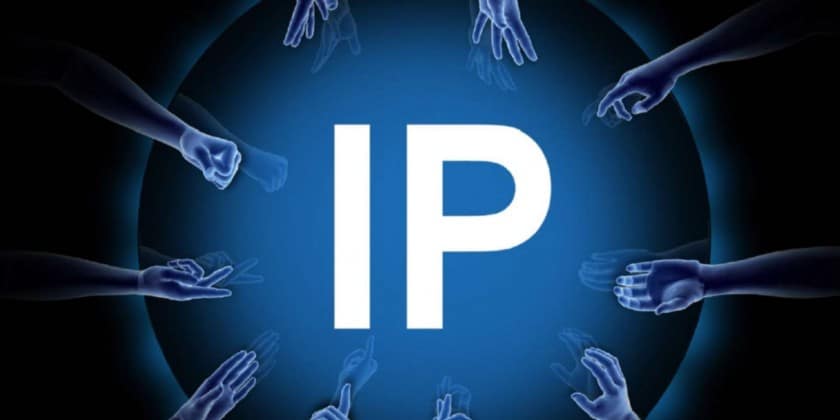 According to the 10th annual Cisco  Visual Networking Index (VNI) Forecast, annual Internet Protocol (IP) traffic will quadruple between 2014 and 2019.

Factors expected to drive traffic growth include increase in consumption of mobile data, proliferation in number of networked devices (from 1.1 billion in 2014 to 1.6 billion in 2019), faster broadband speeds (average fixed broadband speed to increase from 4 Mbps in 2014 to 12 Mbps by 2019) and the increased consumption of video. Collectively, these variables are expected to help IP traffic in India to grow at a compound annual growth rate (CAGR) of 33 percent – as against a corresponding global CAGR of 23 percent.

Proliferation of Devices and Connections – With 24 billion networked devices/connections expected online by 2019, compared with 14 billion in 2014, service provider networks must adapt to an influx of sophisticated devices. These devices include tablets, smartphones, and Internet-enabled ultra-high definition (UHD) TVs, as well as M2M connections and wearables (including new smart watches, health monitors, etc.). Globally, there will be 3.2 networked devices/connections per capita by 2019, up from 2 per capita in 2014.

These advanced devices and connections will need to be authenticated to gain access to fixed and mobile networks, which require enhanced intelligence, network management and security. A comprehensive IPv6 strategy will be imperative for carriers to accommodate the volume and complexity of next-generation devices and connections. Globally, 41 percent of all fixed and mobile networked devices/connections will be IPv6-capable by 2019, up from 22 percent in 2014.

New and Advanced Video Services – IP video will account for 80 percent of all IP traffic by 2019, up from 67 percent in 2014. The evolution of advanced video services (e.g., UHD and spherical/360 video) M2M applications are anticipated to create new bandwidth and scalability requirements for service providers. Residential, business and mobile consumers continue to have strong demand for advanced video services across all network and device types, making quality, convenience, content/experience and price key success factors.

The Internet of Everything (IoE) and M2M Growth – The IoE trend is showing tangible growth as M2M connections will more than triple over the next five years (growing to 10.5 billion by 2019). There will be significant IoE adoption across many business verticals (e.g., agriculture, healthcare, manufacturing, retail, and transportation) as well as connected home deployments (i.e., video security, smart meters, lighting/temperature control, etc.).