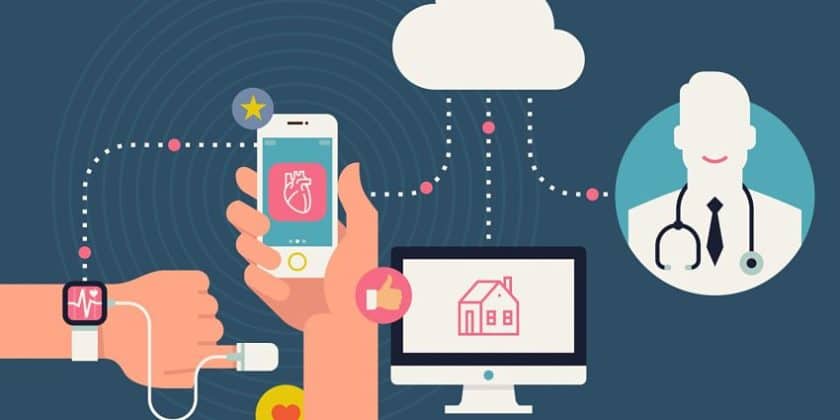 In the upcoming years,  IoT (Internet of Things) is certainly going to become a part of mainstream business use. First of all, IoT is a network of connected devices that can communicate with each other, exchange data, and provide automation of tasks.

The use of IoT technology grew at a meagre pace of 13 per cent in 2014, this has now increased to a substantial 25 per cent as of date. Even across the world, the number of IoT connected devices is expected to increase to a figure of nearly 43 billion by the year 2023. With the onset of the Coronavirus pandemic, this growth rate will only hasten up.

There are several major reasons for the growth of IoT, technological advancement is one of them. As a result of technology growth, IoT is becoming easier to implement in places it failed to reach otherwise. This, in turn, will act as a gateway for companies to benefit from the IoTprograms. It is true, that large enterprise has already invested a lot in IoT but in coming years, IoT technology will also be adopted by small and medium-sized enterprises as well.

Also, post Coronavirus pandemic, businesses will shift online, giving an impetus to the demand of IoT. It will become the next big thing due to contactless and social distancing measures. People will need to have knowledge of IoT in order to land up in a good job. Investments in the IoT sector are also growing at a pace of 13.6 per cent per year until 2022. With the advancement in technology, computer power, and new sensors, the IoT sector is expected to expand even further.

Sensors will also get cheaper and more advanced in the upcoming days which will make it more cost-effective. In the past few years, the power of the processors has increased by more than 100 times since the beginning of the 21st century. Those applications which depend on local devices might shift to cloud and other edge computing solutions. As 5G is expected to come in the upcoming years, it will provide an additional boost to the IoT sector.

More IT devices to join IoT bandwagon in the future:

More IT devices will also join the IoT bandwagon as its market sees a rapid increase. Currently, there is just 2 per cent growth per annum as far as the connectivity of IT devices is considered. However, there is a massive market consisting of five billion smartphones, 2 billion personal computers, and a billion tablets that can be used in device integration.

Private Equity (PE) funds that invest more in midsize companies may also reassess the IoTsector in the future, which can help generate significant value.

IoT has already provided rise to several applications that are used by businesses including Industry 4.0, smart cities, smart homes, connected cars, and e-health. For example in the B2B sector, Industry 4.0 is used in order to connect directly with the field operations. This, in turn, also helps in making predictive maintenance possible which was almost impossible till a few years back.

IoT largely depends on smart devices, which has seen strong market growth over the years. These smart devices also provide the foundation for the IoT stack. Several small establishments have targeted this layer and created sub-segments. For example, Low-power, wide-area connectivity. This technology is very much influenced by international standardization.

In the fitness sector, it is being used to monitor distance, the temperature and the heartbeat of a person through wearables. And, most probably it will be adopted by the health industry in the future, where doctors will be informed immediately as soon as a person is showing signs of any disease which will help in early treatment. At the national level also, aggregated and anonymizeddata can significantly help the national healthcare sector to fight against epidemics in the future.

IoT will play a major role in how businesses function in the upcoming days:

Another layer of the stack, which is cloud computing has played a major role in how businesses function in today’s world. Cloud facilitates in centrally processing and storage of data which can be uploaded by devices across the world. Complementary analytics and computational tools also help in deciphering the data in different ways.

Over the years all of this technology has seen rapid growth. Business applications, which is the topmost layers, remains highly fragmented and have several disparate solutions as established companies co-exist alongside start-up activity.

Also, in the coronavirus pandemic, many businesses have shifted to the work from home culture, Internet of things can here help in remote condition monitoring and management of assets, machines, or products. For example, there will not be a need to send a person physically to check the performance of a refrigerator in a retail store. 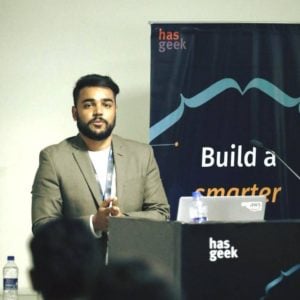 Device-enablement platforms, i.e. connecting devices with cloud providers and applications for the optimal utilization of IoT are notable sources of growth. It also improves financial efficiency across cost, revenue, and operating efficiency, especially for mid-market companies. It helps the mid-market companies to take advantage of IoT opportunities despite having meagre resources.

In conclusion, we can say that what we foresee as the future for IoT has already gradually started to become our present. IoT alongside the help of rapid growth in technology is already acting as a boon for businesses that have started to shift to the online domain. Of course, the journey to digital transformation will face several challenges and roadblocks, but it is increasingly necessary that businesses start to grab this opportunity in order to build itself. For, not just during the Coronavirus pandemic, IoT is going to transform the way in which businesses operate in the future.

Posted by: DQINDIA Online
View more posts
Tags:Internet of Things (IoT)
IoT set to hog the limelight of mainstream businesses in the future 0 out of 5 based on 0 ratings. 0 user reviews.
With government support, India can become self-reliant and replace China as a technology gear-supplier: Industry leaders
IIT Guwahati Offers Free Online Course on Artificial Intelligence on NPTEL

Nokia and Globe Telecom, a leading telecom operator in the Philippines, have signed two Memoranda…