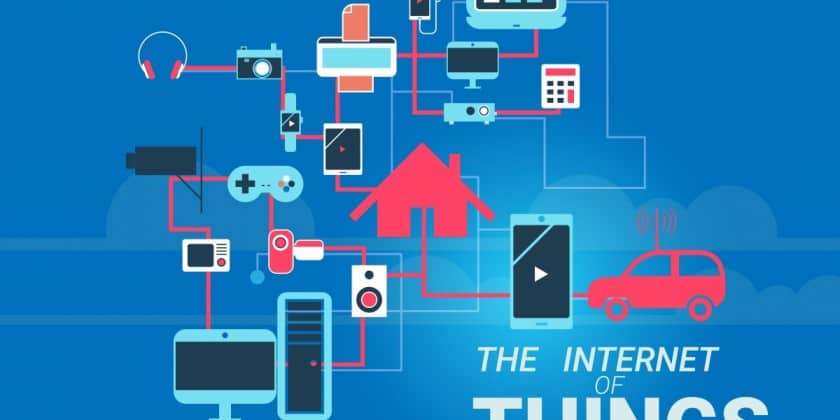 The world of connected security devices no longer refers only to residential systems. Developments in internet-of-things (IoT) technologies promise to improve the range of communication paths available for the exchange of data in building systems.

The adoption of IoT communication protocols in intruder alarm systems will increase the average number of sensors connected to each system and could promote the wider deployment of wireless sensors in commercial installations. As a result, the volume of shipments of professional security wireless sensors will increase at a compound annual growth rate of 6 percent over the 2018-2023 period, IHS Markit forecasts.

Recently, there have been efforts by the telecommunications industry to develop alternative networks to help resolve issues like signal pollution, insufficient range, power consumption, capacity and the cost of devices that will connect to these networks.

However, the deployment costs of NB IoT are quite high compared to other low-power wide area networks (LPWAN) and therefore may not be the best option for single-building installations. Also, because NB IoT uses existing mobile networks and their frequencies, it still faces the same challenges of weak signal penetration in thick walled-buildings or underground facilities.

Low-power, wide-area networks join IoT
LPWANs, such as LoRaWAN and Sigfox, are the two most popular alternatives that work alongside 3G, 4G and 5G frequencies. Each one has specific features that make them suitable for either urban or rural area IoT applications. These networks allow public and private setups that can be more suitable for specific installations. They also allow network owners to customize communications and security measures in line with their specific requirements.

Furthermore, signals sent over such networks potentially can be more resistant to jamming; LoRa for example, sends the signals over a broader frequency spectrum.

The arrival of advanced IoT connectivity in commercial intruder alarm installations will mean that wireless sensors can finally be deployed on a much wider scale. This is because the battery life, range and maintenance of such systems will become much less labor intensive.

Also, the distance from the main control panel can pose a challenge for reliable device communication. LPWAN protocols help to eliminate this problem without the need for additional signal repeaters. Such sensors, even if deployed with the specific purpose of providing intrusion detection, will be ready for use in a smart building setup without additional systemic changes.

Ultra-low costs of deployment will allow end users to connect more smart devices at a lower cost than adding ZigBee/Z-Wave devices. The cost of adding LoRa LPWAN modules to the intrusion control panel is minimal, at $5, while a Z-Wave module adds around $50.

The hurdles
One of the key barriers that may prevent adoption of pure IoT technologies in intruder-alarm installations is regulation. While Z-Wave technology received a UL certification in 2017, none of the other IoT-specific technologies have yet.

Cybersecurity risks will also need to be carefully examined and designed out of the system architecture. In the case of private IoT networks, the responsibility for network continuity, maintenance, repair and security will rest with the network owner. This responsibility will require employing staff members with relevant expertise.

This may be an activity that requires too much effort for building developers, manufacturers or service providers to undertake. Hence, companies wishing to use IoT network services for their connected buildings will need to either use the services of mobile network providers or work with local IoT network developers.