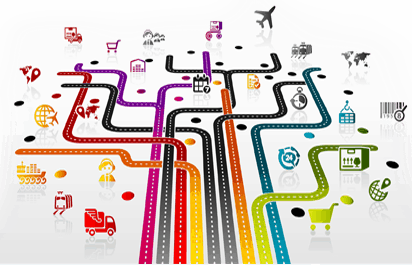 Today, technologies and businesses are evolving at a rapid pace. As businesses are increasingly entering into the digital era, the company demands a senior IT leader to possess skills that go beyond traditional technology management.

In an interaction with Dataquest, Sudip Mazumder, KEC International Ltd talks about his 2016 year as CIO and his top priorities for 2017. 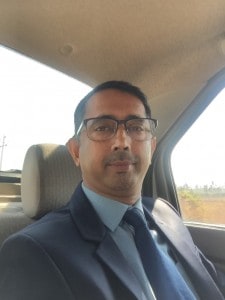 He said “As a Head of Digital, 2016 will be remembered as a point of inflexion when Cloud became truly ubiquitous, Mobility became ‘at the core’ as a strategy as opposed to ‘at the edge’, IOT, Big Data and Analytics has gone mainstream coming out the shell, AR / VR is coining out of it ‘hype cycle’, Drones, GIS & Spatial technologies showed their potentials, NLP and AI has invoked huge interest! All these are to solve business problems, long existing, in conjunction with classical IT stack.”

According to him, top two Tech priorities in 2017 would continue to be in:

a) IOT, Big Data, Analytics and Mobility to solve business problems in asset management, manufacturing and Customer Experience and

Apart from work, he has made a resolution that he will be writing a book of choicest topic!

One response to “IOT and Big Data are going to play the key role in 2017- Sudip Mazumder, CIO, KEC International”