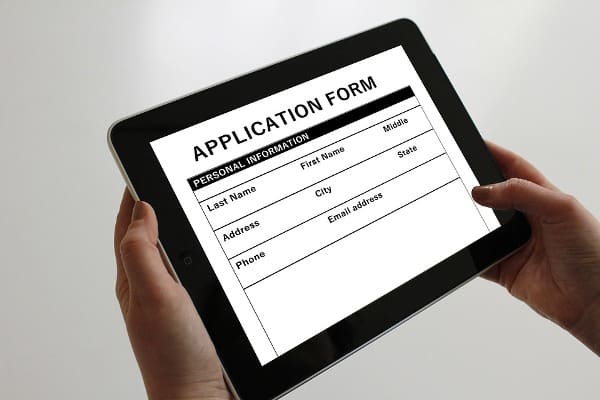 IOCL recruitment 2020 is currently underway in the Southern Region, and the total number of vacancies available is now 543 after 50 additional vacancies were announced in the region by the Indian Oil Corporation Limited. Online applications against the vacancies are already being accepted, and the last date to submit the applications has also been extended. Selected candidates will be engaged in the states of Tamil Nadu and Pondicherry, Karnataka, Kerala, Andhra Pradesh and Telangana, and will be paid a monthly stipend as allowed under Apprentices Act, 1961/, 1973, or Apprentices Rules 1992.

Who can Apply for IOCL Recruitment 2020?

The nature of the vacancies that were previously announced is as follows:

How to Apply for IOCL Recruitment 2020?

Interested and eligible candidates would be required to apply on the official website, and the last date for online applications has been extended to 23 December 2020. Those who wish to know more about the vacancies available are advised to go through the official notification for more information.