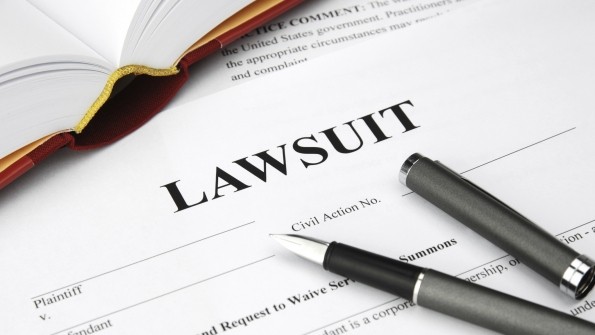 Dr. Ayyadurai is a world-renowned scientist, inventor, philanthropist and entrepreneur. He holds four degrees from MIT, including a Ph.D.

In 1978, Dr. Ayyadurai invented email: the electronic mail system as we know it today. In
1982, the United States Copyright Office granted Dr. Ayyadurai the first U.S. Copyright for
“email,” in which his authorship included that he “created and wrote entire text of the computer program.”

At that time, copyright law was the only way to protect software inventions because it was not until 1994 that the U.S. Courts ruled that computer programs were patentable as the equivalent of a “digital machine.”

On November 15, 2011, TIME magazine published an article titled “The Man Who Invented
Email,” which profiled Dr. Ayyadurai and his invention. In June 2012, Wired magazine reported that “the email we all experience today, was invented in 1978 by [Dr. Ayyadurai] …. The facts are indisputable.” In July 2015, CBS reported: “Next time your fingers hit the keyboard to write a quick email, you might want to say, thank you to Shiva Ayyadurai …. Because he is credited with inventing email … in the late 1970s.”

Gawker Media, LLC published on two of its blog sites (Gawker and Gizmodo) several false and defamatory statements about Dr. Ayyadurai, including calling him a “fraud,” a “liar” and a “fake.” These demonstrably false statements have caused long term harm to Dr. Ayyadurai’s personal and professional reputation and career. Dr. Ayyadurai seeks a prominent retraction, apology, and damages.