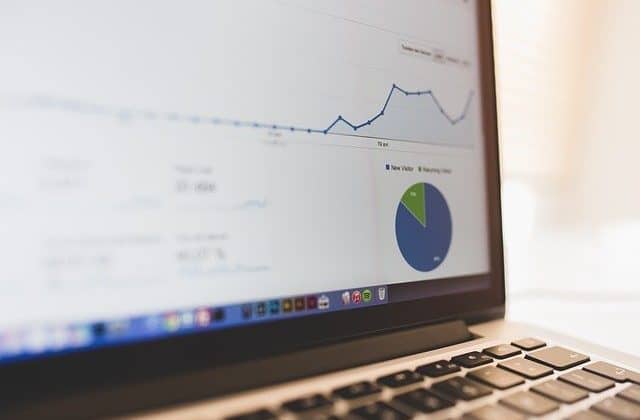 Technology has brought a significant shift across several industries and continues to transform the world with every passing day. Aptly put into words by American writer and futurist Alvin Toffler, technology has been serving as “the great growling engine of change”. With the evolving technology, the laptop industry in India is taking a step forward too. It is merging the power of technology with its way of working to pave the path for a connected future. The aim is to bring in sync everything, everyone from any and every corner of the world.

The Internet of Things is one of the tools leading to the evolution of technology and helping the laptop industry to grow. Providing end to end solutions for the laptop industry and minimizing the internal concerns in the gadgets that cause a delay, IoT has been of great help to the sector.

IoT has transformed the world we live in by connecting any physical object, be it a smartphone, laptop, wearable device or heavy industrial machinery etc. to the Internet. It has enabled interaction between them and is thus getting everything in sync. Keeping in mind the current figures, the exponential rise from 4.9 billion in 2015, Gartner has estimated that 25 billion “things” will be connected to the internet in the near future.

The laptop market is being driven by the increasing consumer demand owing to the proliferation of better internet infrastructure. The industry is further aided by the commercial demand for laptops and is also thriving due to the adoption of laptops across multiple sectors and is expected to continue flourishing in the forecast period. IoT has helped the industry to expand to a great extent and that is one of the reasons why developers are more focused on developing software and hardware that can be a part of it. More than 100 companies and nearly 70% of start-ups in India are now offering IoT-enabled solutions to businesses, and the number is only expected to grow by multifold in the future.

The IoT revolution has augured well for the laptop industry. The use of IoT has helped in the business transformation initiatives of consumer tech firms. The shift towards IoT has offered advantages such as automation adoption, improved quality control, and predictive maintenance for the laptop industry. It has also enabled higher-quality consumer data and insights, products innovation, and effective risk mitigation.

The scale of the Internet of Things is almost impossible to comprehend, but forecasts by research firms, forecast it will be made up of 26 billion to 30 billion connected objects by 2020. To put that into context, in 2012, Cisco estimated the total number of internet-connected devices at 8.7 billion (including phones, tablets and computers). The internet is not just another tool used solely by humans anymore, in fact, it is now forming an automated and intellectually connected biosphere that syncs various verticals and things together. Helping people interact on a device and shifting the base to another gadget in proximity while setting up a cloud, IoT is revolutionising the world one thing at a time.

Posted by: DQINDIA Online
View more posts
Internet of things: Transforming the future of laptop industry in India 5 out of 5 based on 1 ratings. 1 user reviews.
Hiring Trends to Look Forward to in 2021
How technology is shaping the employee productivity industry