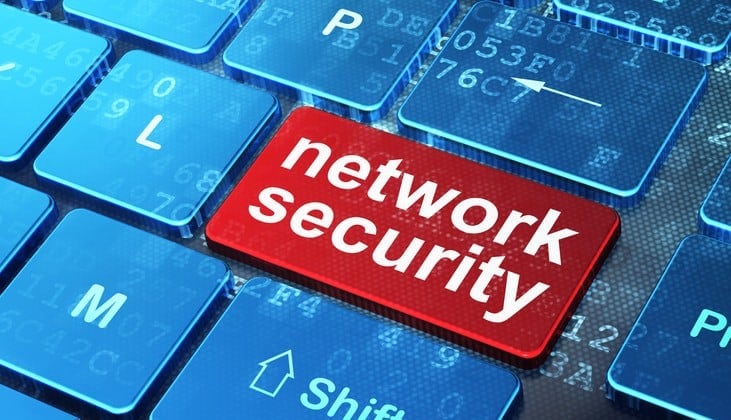 The Fortinet survey also reveals that insufficient wireless security is a concern for almost all (92% and 100% in India) of the CIOs polled; hardly surprising given that more than one-third of the enterprise wireless networks put in place for internal employees (37% worldwide and 34% in India), do not have the basic security function of authentication in place.

The findings come from an independent survey of over 1,490 IT decision makers at 250+ employee organizations around the world including 100 respondents from India. All respondents were sourced from independent market research company Lightspeed GMI’s online panel.

Other survey highlights include:

1. Nearly half of ITDMs (48% worldwide versus 55% in India) consider loss of sensitive corporate and/or customer data the biggest risk of operating an unsecured wireless environment.

2. 72% (83% in India) have adopted a cloud approach to management of their wireless infrastructure and 88% (95% in India) trust the cloud for future wireless deployment.

3. 43% (29% in India) of ITDMs polled provide guest access on their corporate wireless networks; 13% (3% in India) of these organizations do so without any controls whatsoever.

In addition, 37% of global ITDMs polled (34% of Indian ITDMs) do not have the most basic wireless security measure of authentication in place. A significant 29% and 39% (29% and 25% in India) of enterprises respectively, overlook firewall and anti-virus security functions when it comes to wireless strategies.

Other security measures deemed critical to core infrastructure protection, such as IPS (deployed by 41% vs 51% in India), application control (37% vs 38% in India) and URL filtering (29% vs 35%), play a part in even fewer wireless deployments.

When considering the future direction of their wireless security strategies, the majority of respondents said they would maintain focus on the most common security features – firewall & authentication, while demand for more security is emerging with 23% (22% in India) prioritizing complementary technologies – IPS, anti-virus, application control and URL filtering – to guard against the full extent of the threat landscape.

Of the ITDMs surveyed, 83% (94% of Indian ITDMs surveyed) are concerned their existing wireless security is not sufficient, with CIOs reporting the highest level of concern at 92% (100% in India). Despite deploying the highest level of security of all the regions surveyed, ITDMs across APAC are the most concerned about their wireless security with 44% stating they are very concerned, in contrast to 30% in the Americas, and 20% in EMEA.

Globally, ITDMs reported varying confidence levels in wireless security; China tops the board with 71% ‘very concerned followed by India at 61%’, compared to just 13% in Japan.

When asked to cite the risks of operating an unsecured wireless network, 48% of ITDMs (55% of Indian ITDMs) considered loss of sensitive corporate and/or customer data as the biggest risk to their organization. This was highest at 56% in APAC, in contrast to the Americas at 45% and EMEA 42%.

Wireless infrastructure governed by a premise-based controller is a thing of the past according to the findings, with on-site wireless controllers the least common form of management (28% vs 17% in India).

This trend for cloud-based management looks set to grow further, with only 12% (5% in India) of enterprise ITDMs refusing to trust the cloud for such critical management in the future.

Only 29% of India ITDMs polled provide guest access on their corporate wireless networks (compared to 43% of global respondents), with 3% of these organizations doing so without any controls whatsoever (13% worldwide).

The most common form of guest security access on corporate wireless networks is a unique and temporary username and password (46% vs 38% in India), ahead of a captive portal with credentials (36% vs 24% in India).

“The survey findings indicate that despite the growth in mobility strategies, wireless security has simply not been a priority for enterprises to date,” said Rajesh Maurya, Country Manager, India & SAARC at Fortinet. “As advanced persistent attacks increasingly target multiple entry points, and the cloud becomes more prevelant, it’s not an oversight organizations should risk any longer.”

“It’s positive to see IT Leaders beginning to recognize the role wireless security plays in protecting their critical business assets, yet there is more to be done. As IT strives to balance the need for strong network security with ubiquitous connectivity, wireless must be considered as part of a holistic security strategy to ensure broad and consistent protection for users and devices over wired and wireless access.”