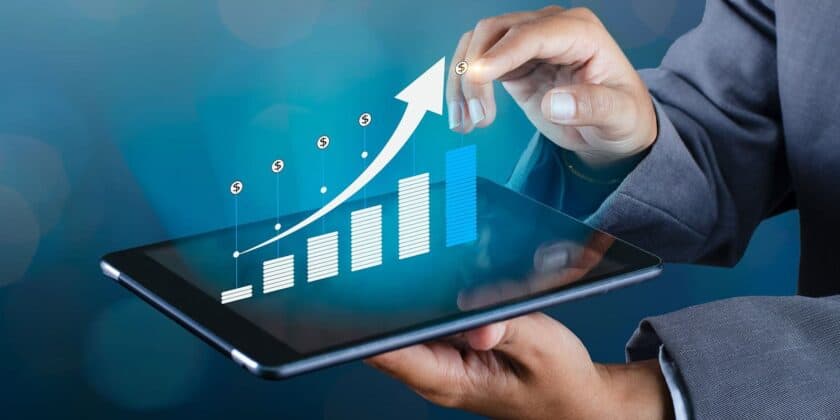 According to new study from Pegasystems Inc, the software firm, insufficient investment in technology could limit their departments’ ability to manage projected periods of extra major change.

The global study, performed by iResearch, polled operations leaders from ten countries throughout the Americas, Europe, and Asia-Pacific to find out what they think the future holds for operations activities in the next five years.

Eva Krauss, vice president, strategy & transformation, Pegasystems, said: “The next three to five years will be a period of significant change for everyone working in operations teams, with every person on the team asked to adapt the way they work in one way or another. The good news is that the technology is available to both minimize the disruptive impact this can have on the operations function and allow it to thrive. Efficient operations teams provide the backbone of any high-performing organization, and there’s never been a more important time to invest in technology that can set these teams on the path to success.”

Leaders in operations are preparing for a more disruptive future. To increase resiliency, different skill sets, operating models, and workplace cultures must be developed.

The study also found that the next five years are predicted to bring a period of additional significant change for operations teams, with technology expected to play a key role in enabling the successful operations functions of tomorrow for those prepared to make the required investment. Some of the expected changes to occur include:

Posted by: DQINDIA Online
View more posts
Insufficient technology investment could stifle operations effectiveness, according to Pega Research 0 out of 5 based on 0 ratings. 0 user reviews.
5G to unleash a digital revolution that will power Industry 4.0
IBM z16: Quantum-Safe system with Real-time AI for transaction processing at scale

Healthcare Market in India to be a Major Direct Job Creator: NASSCOM CoE

A NASSCOM CoE, based on the analysis of the top use case submissions, report has…