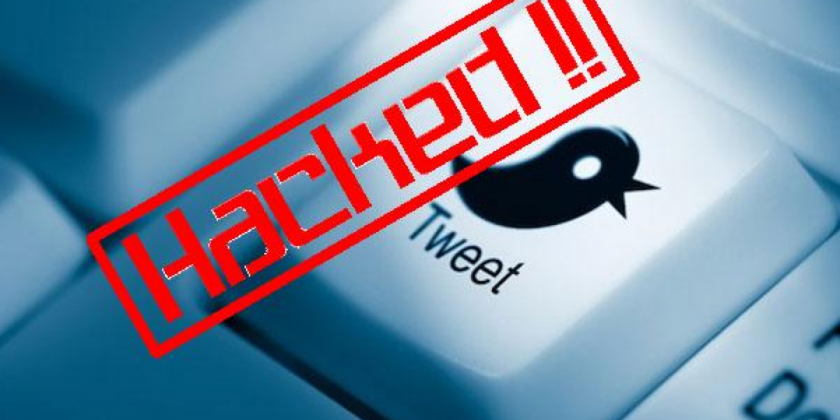 Instagram users seem to be facing a peculiar problem from the past few days. Users are reportedly getting hacked out of their accounts, and are taking to Twitter to complain about this issue. Several users also claim that a ‘Russian Domain’ seems to have triggered the problem. Some users also claim to have been locked out of their accounts for over a week.

” It’s bad enough having my private Insta account hacked & not being in control of removing photographs of my daughter without it being very nearly impossible to contact or report the problem,” tweets an Instagram user Karen. Mashable reports that nearly 900 Twitter users claim to have been locked out of their Instagram accounts.

It is not just commoners, but even celebrities are getting locked out of their accounts. American actress Lizzy Greene reported that her Instagram account has been hacked today. Peter Gadiot, English television actor , too tweeted saying he was locked out of his account and asked people to beware of what was being posted in his name.

Several users also complained about a ‘Russian Domain’ of having triggered the attack. Instagram has acknowledged the problem and is investigating the reason behind this issue. Instagram has also issued guidelines to get users’ account back. “If you received an email from us notifying you of a change in your email address, and you did not initiate this change – please click the link marked ‘revert this change’ in the email, and then change your password,” says Instagram.

The key is to turn on two factor authentication.  When two-factor authentication is on, every time a user logs into Instagram from an unknown device they’ll be asked to enter an SMS security code or backup code in addition to their username and password. Instagram has asked users to also set strong passwords that are hard to crack.