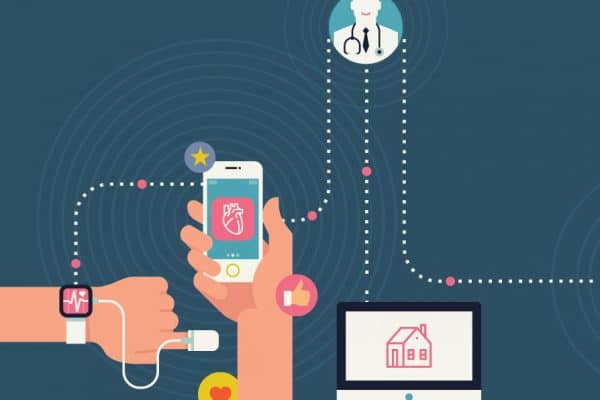 Imagine standing in the middle of the road, waiting for your cab driver for a ride that you hailed via a mobile app. At this point, you don’t realize how much cash you got in your pocket since you still haven’t got an estimate of your ride. Despite the whole cashless hoopla ever since the demonetisation, you realize more than half of the cab drivers would refuse you a ride because they wouldn’t accept online payments.

Now that’s a real world problem that stares back at you possibly every other day.

InstaCar, the outstation taxi aggregator has got an instant solution for the problem. But first let’s dissect what the problem is.

At the current system, the company would simply share a payment URL with you and you would directly be able to make the payment. The amount would instantly be released in the drivers account within 15 minutes of making the payment. The solution is pretty simple – no wallet, plain cash transaction. Except that it really isn’t the solution since drivers don’t like this system.

The problem with the whole timeline is, if you are travelling from Mumbai to Goa, your ride charges would roughly be about Rs 10,000 to 15,000. Mostly you would be travelling on weekend. But the reality is if you make an online payment, no outstation ride hailing company in India at current stage is processing instant payments.

The driver who roughly makes about Rs 15,000 a month doesn’t even have that much savings to take you on a ride because he has to pay for fuel charges, his food and stay charges which would roughly be about 75% of the total ride cost. Now he would rather sit at home not because he wasn’t interested in taking you up but because he doesn’t have that much money upfront available to invest in the trip to make the balance of the 25% profits.

How does InstaCar address the problem?

InstaCar has launched logistics cards with HDFC & Visa to make sure the driver can accept online payment and that he gets paid instantly.

InstaCar has about 1000+ fleets across 5 cities and aims to enable cashless payments for its users.

The Instant payment facility would help the fleet owners get paid instantly on any days and at any hours and would give relief to customers who don’t have cash available instantly.

InstaCar Founder Ishan Vyas says:” After demonetisation, people have started opting online payments but drivers don’t appreciate the same because they don’t get paid instantly. Bank takes approx 24 hours to make the payment transferred and on the long weekends it takes upto 3 days to transfer the payment.”

He further added “This is a big step towards simplifying payments both for fleet owners and customers, if drivers would start accepting online payments, more and more online payments would be made contributing to the cashless economy that the country is trying to build.”

InstaCar now supports various payment methods including UPI and International payment acceptance which isn’t done by majority of players in the transportation industry.

Drivers will get more business because they wouldn’t need to refuse ride to passengers who offer online payments. InstaCar has set an example for the entire logistics industry that relies heavily on drivers.

But isn’t this just for InstaCar drivers? “Any driver can enroll for the service, the charges are Rs 500 annually. They can offer the same service to any of their customers by simply sharing their payment URL,” assures Ishan.

Taxi Business is heavily dependent on field operations, consisting 90% of its channel partners as blue collar people. “It’s very important to understand what are their deeper problems. We can never understand the urgency of a small payment for a driver demographic. Timely payment is thus their chief concern and in the age of tech, it can be solved very easily,” adds Ishan.