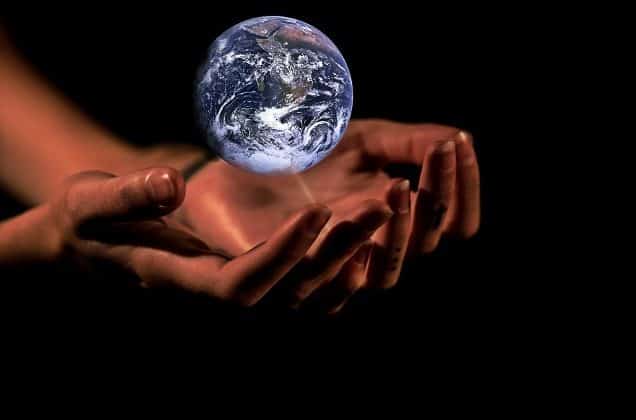 Infosys announced that it has won the United Nations Global Climate Action Award in the ‘Climate Neutral Now’ category. The company is the only corporate from India to earn the recognition for its efforts to combat climate change, says a press release from the company. The announcement of the winners came shortly, after the UN Climate Summit in New York was convened by UN Secretary General António Guterres.

Pravin Rao, chief operating officer, Infosys, said: “We started as an endeavor to become carbon neutral, has turned into a journey of fulfilment and hope. This has been possible with our strategy to integrate carbon neutrality with sustainable development. This UN award is a validation of our commitment and progress towards supporting the cause of climate change.”

The award will be presented to Infosys at the UN Climate Change Conference (COP25) in Santiago, Chile to be held in December 2019.

The UN Global Climate Action Awards are organized by the Momentum for Change initiative of the UN Climate Change Secretariat. The award winning projects are recognized for their innovative solutions that address climate change, and help drive progress on many other sustainable development goals, such as poverty alleviation, gender equality and economic opportunity.

Announcing the award, Niclas Svenningsen, Manager of the UN Climate Change Global Climate Action Programme, said: “This year, we had over 670 incredible applications for the UN Global Climate Action Award. It is our pleasure to award Infosys. Their pledge to become carbon neutral serves as a beacon, guiding us towards a more sustainable future for all. Infosys has implemented energy efficiency measures and switched to renewable energy while offsetting any remaining emissions through its carbon offset projects. Infosys is helping the world transition to a low-carbon future – providing a shining example of a scalable and replicable climate solution.”

Infosys began its action to combat climate change in 2008, with an assessment of its carbon footprint. In 2011, Infosys made a voluntary commitment to the United Nations to become carbon neutral. The company has been on an accelerated plan focusing on energy efficiency, renewable energy (RE) and offsetting emissions. Some of the key initiatives taken by Infosys regarding the same are as follows: energy-efficient campuses across the world; Infosys is the first signatory to the RE100 global campaign and is transitioning to renewable energy for all its electricity needs; reducing its per capita energy consumption by over 51 percent since 2008; 46 percent of the company’s electricity came from RE sources in FY2019, which included about 49 megawatt (MW) from owned solar plants; and so on.