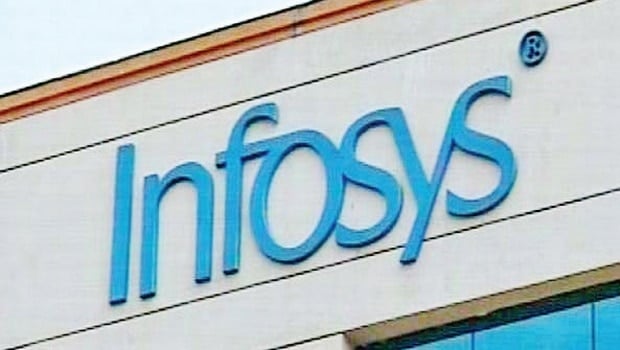 The IT services industry is transforming drastically, and so are its requirements for effective technology solutions. Amid a tough business scenario where companies continue to face tremendous pressures to cut down operational costs, streamline operations,  and scale up as per fast changing demands, Converged infrastructure that integrates server, storage, networking and virtualization into one, is swiftly becoming the choice for today’s IT businesses.  The ones that are ahead in embracing converged solutions are already reaping substantial benefits in the form of enhanced operational efficiencies and maximized ROIs.

When IT services major, Infosys was met with the need to upgrade its physical infrastructure supporting its SAP HANA relational database management system (RDBMS) and applications running at the Infosys SAP HANA Center of Excellence in India, they wanted a solution that could speed up operations and could provide maximum ROI. The company decided to go with Hitachi Unified Compute Platform (UCP) along with VMware’s virtualization layer.

Infosys is known to be a leader in providing SAP services to customers around the world. Its SAP HANA RDBMS processes a high volume of transactions and complex queries. To keep pace with customer demands, it was important to accelerate the deployment of SAP applications running with SAP HANA for demonstrations. Deploying a new system to run an SAP application with SAP HANA, would have taken more time and also resulted in high labour costs. Hence the need was to find a cost-effective solution that would deliver a significant ROI.

“There was a requirement to accelerate the deployment of SAP applications running with SAP HANA instances for its customer demonstrations. Infosys had to rescale and upgrade their current IT Infrastructure for better and faster performance, scalability and robustness,“ says, Ranganath Shenoy, Head, IT & ITES vertical, Hitachi Data Systems, India.

In line with its need for a unified management framework, Infosys selected and implemented Hitachi Unified Compute Platform (UCP) as the infrastructure solution and virtualization from VMware. Hitachi’s UCP offered the right framework to build converged cloud infrastructure, including data protection and management capabilities.

“It met the requirement of cost-effectiveness, efficient infrastructure to deliver high availability and rapid response time,” reveals, Shenoy. The company informs that with its high reliability and scalability, and also persistent data storage capabilities, Hitachi UCP is being used to run mission critical applications.

“For SAP HANA, Hitachi’s UCP is validated and is certified by SAP for support, offering innovations such as logical partitioning (LPAR), VMware virtualization and storage,” adds, Shenoy.

A collaboration that worked

Infosys elected to move directly to project implementation in November 2014. The deployment was completed in February 2015 and the SAP HANA Relational Database Management Systems (RDBMS) has been successfully running on virtual machines with Intel Hyper Threading technology.

“Leveraging SAP HANA VM templates from Hitachi, Infosys has gained the ability to deliver a new SAP HANA virtual machine in 20 minutes, deliver an application built on top of SAP HANA from the template in 120 minutes and reduce the cost of delivery by 85%.”

This deployment has resulted in reducing the infrastructure costs by 2.5 times, power requirements by 96% and achieves network port savings which equated to 14 times 10 Gb/sec.

Posted by: Smita Vasudevan
View more posts
Tags:HItachi Unified Compute platform, Infosys and Hitachi partnership
Infosys enhances operational efficiencies and boosts ROI 0 out of 5 based on 0 ratings. 0 user reviews.
How to get your kids and devices ready to go back to school
Kyocera launches new multi-functional printer

One response to “Infosys enhances operational efficiencies and boosts ROI”