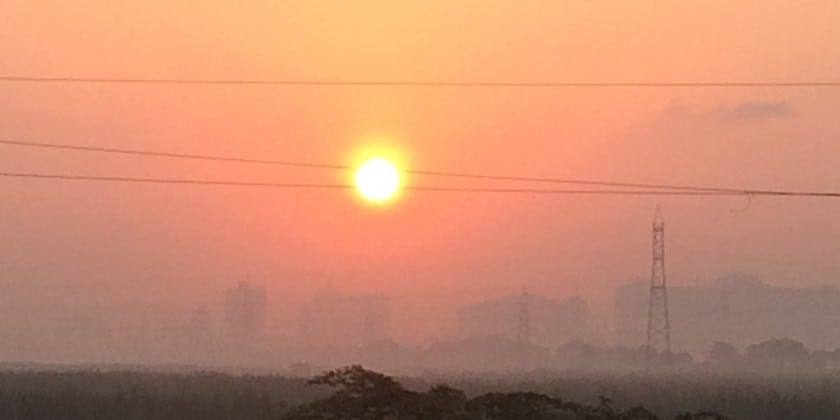 The Climate Group has announced that  Infosys has become the first Indian company to join RE100, a global platform for major companies committed to 100% renewable power. According to a media release, it said: ” Infosys has taken great strides during the past seven years to become sustainable in its operations. As part of its commitment to RE100, Infosys aims to become carbon neutral by 2018. The company is already working to reduce its per capita electricity consumption by 50 per cent from its 2007-2008 levels and source all its electricity from renewable resources by 2018.”

Speaking about the announcement, Ramadas Kamath, Executive Vice President and Head – Infrastructure and Sustainability, Infosys, said: “We are working towards building a clean energy future. Expanding the share of renewables is key to addressing the chronic energy crisis our country is facing today. By taking the first step towards hundred per cent renewables, we want to lead the way in creating a sustainable future and bring about an energy transformation in India.”

Krishnan Pallassana, Executive Director, The Climate Group India, said: “We are delighted to welcome an innovative and forward thinking organization such as Infosys into the campaign. We need more companies that are willing to set bold targets and demonstrate the business case for renewable power. India plays a crucial role in sealing a global climate deal and could benefit the most from investing into a low-carbon future, which can generate sustainable and consistent energy for all.”

Damandeep Singh, CDP India Director, said: “Infosys has been a pioneer in embedding sustainability into their business practices and is a leading example of how long-term vision can save company money. RE100 is a perfect fit for this global IT bellwether company. We are proud to welcome them to the community and this will surely inspire others to join.”

Infosys joins some of the world’s most influential companies such as IKEA, Swiss Re, BT, Formula E, H&M, KPN, Mars, Nestlé, Philips, among others, which are taking bold steps to create transformative change needed to drive a clean energy revolution.

RE100 was launched at Climate Week NYC on September 22, 2014. Seventeen companies have now joined the campaign and made a public commitment to become 100% renewable, including founding members IKEA and Swiss Re. As the campaign spreads in India, it is expected that more Indian companies will switch to renewable power and demonstrate the huge opportunity that exists in India’s growing clean economy.

Posted by: DQINDIA Online
View more posts
Tags:infosys, RE 100
Infosys Becomes The First Indian Company To Join RE 100 0 out of 5 based on 0 ratings. 0 user reviews.
AAM Group expands its operations to India
India To See Best Tech Market Growth During 2015