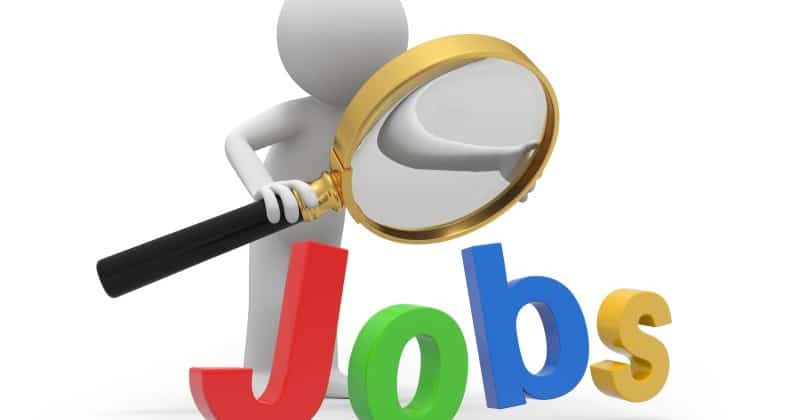 Infosys has opened a new Digital Centre in Calgary, Alberta, Canada, which is expected to expand the Canadian Infosys workforce to 8000

Infosys recently inaugurated the Infosys Digital Centre in Calgary, Alberta, Canada. Infosys also announced it would bring 1,000 new jobs to Calgary over the next two years, doubling its original commitment from when the company first expanded into the region in 2021. This will support the company’s growth across Canada as it also plans to double its total workforce commitment in the country to 8,000 employees by 2024.

“Today is the beginning of our next chapter in Canada as we open the Infosys Digital Centre in Calgary,” said Ravi Kumar, president, Infosys. “We chose to open in Calgary because it is a center of tech excellence with rich IT talent and a strategic location that enables us to scale work with clients across key industries, such as energy, natural resources and agriculture. Calgary’s IT innovation potential is unlimited, and we are delighted to be a part of its future.”

The Calgary Centre, located in Gulf Canada Square in the city’s downtown commercial district, will help Infosys work more closely with clients in the region to develop cross-industry solutions to pressing business challenges in such areas as intelligent automation, green technology, user experience and advanced digital technologies, including big data and cloud. The Centre will train, upskill and reskill Infosys and client employees in the technologies required to help Canadian businesses accelerate their digital transformation.

“Infosys’ choice to establish Calgary as a major technology centre is a big moment for our city and further demonstrates our city as a prime destination for the world’s leading technology companies,” said Calgary Mayor Jyoti Gondek. “Building a thriving innovation ecosystem takes a village, and Infosys will play a key role in our growth. In particular, Infosys’ partnerships with local universities to train Calgary students and create job opportunities will help propel us forward.

“It has been just a year since Infosys announced that it would continue to grow in our region and bring 500 skilled jobs to Calgary, and they have already delivered on that commitment,” said Alberta Premier Jason Kenney. “I’m very pleased they are doubling that promise to bring a total of 1,000 jobs to this region. Thanks to Alberta’s Recovery Plan and our government’s relentless pursuit of economic growth, Alberta’s economy is more diverse than ever before, attracting new investments, and creating new jobs in exciting new sectors.”

“This is an exciting day for Alberta. Infosys could have chosen any place in Canada for this new Digital Centre, but they selected Calgary to tap into our pool of tech talent and to form partnerships with our educational institutions. Infosys will be training the next generation of technology innovators and business leaders right here in our province,” said Tanya Fir, Minister of Jobs, Economy and Innovation, Government of Alberta.

Posted by: DQINDIA Online
View more posts
Infosys Announces 1000 New Jobs in Canada 0 out of 5 based on 0 ratings. 0 user reviews.
How downtime in data centres can trouble the growth prospects of the business
Looking at social problems from a tech perspective

IIT Kharagpur Offers Free Online Course on Blockchain, Certificates to be Given