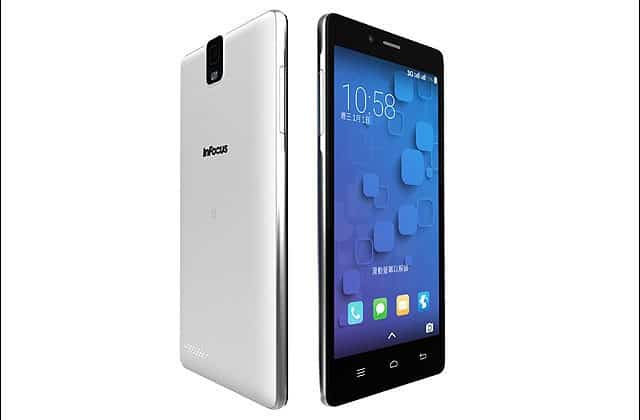 What makes this landmark all the more path-breaking is that InFocus operates with a very small team in India and has spent a negligible amount on marketing efforts. The thumping success of the brand, therefore, is all thanks to the word-of-mouth publicity and reviews it has received. Another interesting testament of the swiftness with which InFocus has been embraced by the Indian customer is the fact that the demand for the M2 and M330 mobiles was thrice of the inventory available.

Those who bought the phone loved it and expressed their excitement through ratings and reviews across platforms. This has spurred sales for the InFocus M2 and M330 immensely. The M2 alone received 21k ratings with an average score of 4.4, the highest for any newly-launched smartphone in 2015 across any of the major e-commerce platforms. In fact, 20% of InFocus M2 users bought M330 for their friends and family members a clear demonstration of their satisfaction and brand loyalty.

A consumer survey also showed that InFocus has managed to quickly capture the imagination of young India which is uncompromising when it comes to technological needs. About 65% of InFocus customers are in the age bracket of 18-25 years.

Speaking on this achievement, InFocus Country Head, Sachin Thapar said, “We are indeed thrilled at hitting this milestone so early in our journey. Within three months of launch, it is proved that the Indian customer values quality above all else. Despite being the new kid on the block, InFocus has received such a tremendous response only because the product it is offering in the market far surpasses all competition in terms of build, design, functionality, specifications and price. We will continue to leverage the value offered by the Snapdeal platform in terms of reach and valuable consumer insights in the future as well. ”

Speaking about this, Tony Navin, Senior Vice President, Snapdeal said, “The customer response to InFocus has been tremendous. Reaching this significant milestone in a short period of time especially in a fiercely competitive Indian smartphone market, is a testimony to the brand’s superior yet affordable proposition andthe unmatched platform provided by Snapdeal. We are confident that we will continue to see a positive response for the brand as it gears to introduce other devices exclusively on Snapdeal in the near future.”

Infocus entered the Indian smartphone market in an exclusive partnership with Snapdeal in March 2015.InFocus will soon expand its product portfolio and Launch an array of products for Indian market.