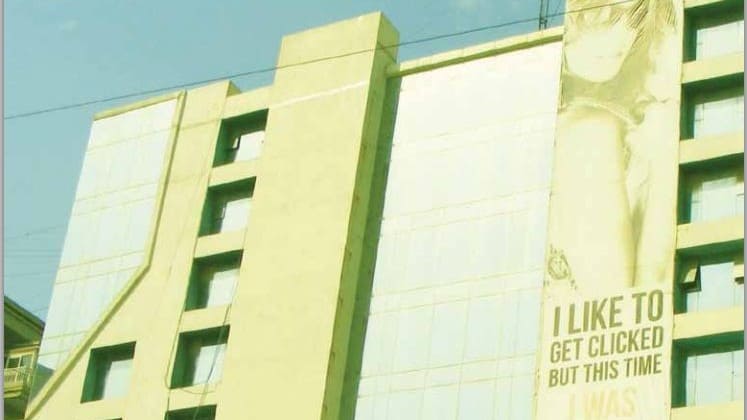 eCommerce is growing by leaps and bounds in India. Most of the Internet users in India (232 mn) are believed to have either heard or used eCommerce services. However, India is struggling to be one big eCommerce player which is profitable. Be it Flipkart, Snapdeal or any other player, none of them are making profits. They are only creating ripples in the market by launching their innovative campaigns to grab user base. But it is costing them since they are killing margins. Plus, the burden of Cash-onDelivery (CoD) has squeezed their revenues.

Among these biggies or so called leaders of India’s eCommerce, India has one eCommerce player—Infibeam. com—which is able to keep its bottom line intact. Infibeam is India’s only profitable eCommerce company. The company has been in the market for quite some time and continues to experiment with different things to stay ahead without killing its margins. It might not be unnecessarily pushing itself like Flipkart and Snapdeal. However, it has been able to sustain, foresee, make quick changes, introduce new strategies, and innovate, which has given this company an edge over others.

Infibeam realized that eCommerce as others are doing might be a challenging business. Hence, it took the early advantage of becoming a partner with the traditional retailers. It does not want to compete with them.

The company made an early confession by realizing that the success does not lie in killing the traditional retail but enabling them to modernize and partnering with them. “Retail is a competitive business. While most of the players operate on an inventory framework, burdened with customer acquisition cost and debt, Infibeam has opened retail framework offering affordable eCommerce technology to SMEs and large enterprises for developing their own online presence under their own brand,” reveals Vishal Mehta, Founder & CEO, Infibeam.

Infibeam, to complement its business, launched the platform BuildaBazaar, which offers a robust online commerce solution integrating digital catalogue, supply chain and logistics, along with other trade support to SMEs to sell products and make returns. BuildaBazaar allows partners to innovate on their business models, in turn opening new markets for Infibeam.

Though BuildaBazaar is a technology platform, Infibeam has created it solely to serve the traditional retail. It has begun to see the change. This platform is truly their own version of eCommerce. The approach is slightly different than the Flipkarts and Snapdeals of India who are allowing retailers to register on their platform as sellers where they can display their products and sell.

Mehta further outlines the significance of retail hybrid models. “Retail hybrid models will emerge in India with offline retailers building large online presence. This will offer many benefits to customers from physical proximity to shop location for pickup and returns, as well as reach to customers for remote locations,” adds Mehta.

On a road to becoming India’s first listed company

Poised by the growth Infibeam has witnessed, it is heading towards launching its IPO very soon. Infibeam will thus be India’s first listed eCommerce company. “Yes, we are evaluating an IPO as stated in the past,” confirms Mehta

Its profits and strong bottom line is the key factor. “We are tracking profits and we have planned a positive growth trajectory,” says Mehta. The company continues to experiment with new ways and innovative moves to keep in the green zone. It had also launched two eBook readers a couple of years back. Although, they did not pick up adoption, it continues to try other things.

The company is hopeful of attracting a good number of investors through its IPO. It is also ready to face the investor challenge who will rest their hopes on the growth of the company in India’s booming eCommerce market. “We will deserve the investors through execution and not optics in the long run. It is important to have an experienced management team that has built large high growth business and continue to invest in people, technology, and customer experience, which will drive profitable growth and returns for our investors,” concludes Mehta.

In short, eCommerce is expected to be $32 bn market by 2020 (from $2 bn), because of the growing customer base in all parts of the country. While Infibeam has adopted tech route to stay in profits, it realizes that the key lies in enhancing the customer experience.