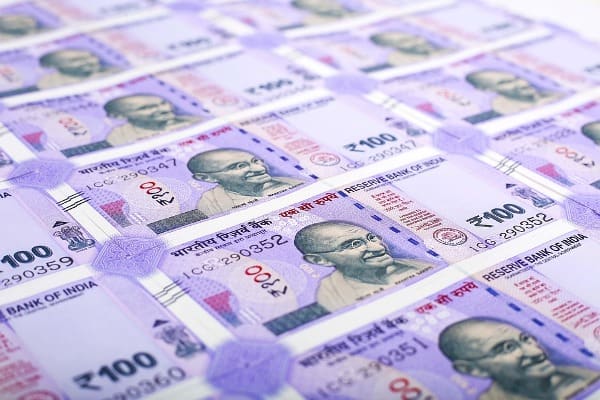 In the NDA government’s previous tenure, the startup ecosystem witnessed several key developments, especially in terms of ease of doing business. But there are many issues that remain unaddressed. As they successfully secure their second consecutive term in the office, we expect the government to further ease the path for new business creation. Regulations need to be progressive and not overly focused on risk control at the expense of innovation and experimentation. The issue of Angel Tax specifically needs to be addressed, as it is a big impediment to new business growth. We expect the government to undertake  initiatives in order to give the startup ecosystem a boost, which will in turn enable startups to play a significant role in driving the country’s economic growth.

An economy grows leaps and bounds when many new people get additional spending power. We’ve seen that happen in China and the positive effects of disposable income increasing. The amount collected from income tax is very low in India. A very small % of the population pays this tax and most non-salaried people find smart ways to avoid paying this tax. Of the salaried, majority of the people paying tax are in the lower rung. As a result the have-nots get axed. Instead if we could increase the lowest tax bracket from 2.5 lakhs to 6 lakhs, that could help increase disposable income for the majority. Taxes could shift more towards consumption rather than on earnings. Even abandoning income tax for people and increasing it on luxury consumption could have a huge effect in giving a fillip to the economy. The angel tax caused a lot of heartburn in the ecosystem. While the tax was abolished, we should be careful of any policy that hurts the startup ecosystem.

The complexity of doing business remains very high. For every positive initiative taken, there has been, perhaps unintended, measures that drag down the entrepreneurial spirit. No doubt we have had a marked improvement in the rankings and that is commendable, but if there is one area that the Government really wants to focus on, it should be on simplifying business. This requires a concerted effort, a plan that includes the smallest of steps to be taken and perhaps should be done without a slogan attached to it.

Posted by: Supriya Rai
View more posts
What the IT Industry Expects from Budget 2019 0 out of 5 based on 0 ratings. 0 user reviews.
Latest technology trends take spotlight at Technology Radar Summit 2019
How artificial intelligence and machine learning can help financial institutions with fraud prevention

UCIL recruitment 2021 is currently underway for 6 new vacancies at Jharkhand. The Uranium Corporation…