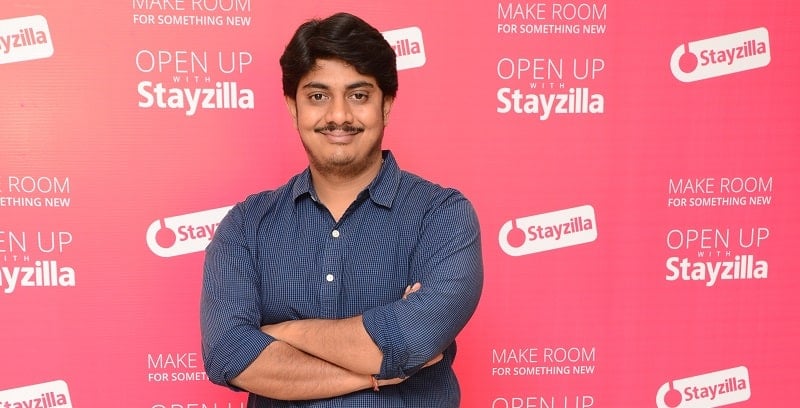 Yogendra Vasupal, ‎Co-founder and CEO of Stayzilla, continues to be in jail in Chennai for over a week with no sight of his bail applications coming up for hearing. He was arrested on the night of March 14 in Chennai for defaulting on a payment of Rs. 1.7 crore that it owed to a local advertising agency.  The industry leaders have come together in decrying the immediate arrest of the startup founder and have thus appealed to the court and the government for the speedy trial and bail.

“This is very unfortunate and we strongly urge the relevant authorities in the state of Tamil Nadu to intervene on the issue and support an early hearing of the bail plea, said a joint statement issued by industry ecosystem leaders and associations,” says Kris Gopalakrishnan, Chairman, CII Startup Council in a media note.

Start-ups have become the growth engine of innovation for India and the Prime Minister’s vision for Startup India has given a tremendous boost to the youth of the country and their dream to be an entrepreneur. However, as startups grow and scale, they will pivot, change priorities or close down. CII has thus requested the government to set up a new legal framework for startups. Gopalakrishnan further adds,”Hence it is important that the right legal framework is provided to address any business closures. Any actions that go beyond the provisions of the law to create undue fear and harassment to the founders and their families as have been reported in this case, would raise the insecurity for startup founders, and make the cost of failure unacceptable to the vision of Startup India. This will set a very undesirable precedent.”

Stayzilla is still a functional company and has not ceased its operations. The company has declared that it intends to restructure operations, and reboot its model and will also repay their partners and vendors. We request that the bail application be expedited and a proper legal procedure be followed to resolve the dispute.

The startup ecosystem needs to be nurtured and such acts of harassment that extend to children and family of the founders are condemnable. Entrepreneurship is India’s future and everybody needs to respect the law of the land and not engage in any unlawful activities.