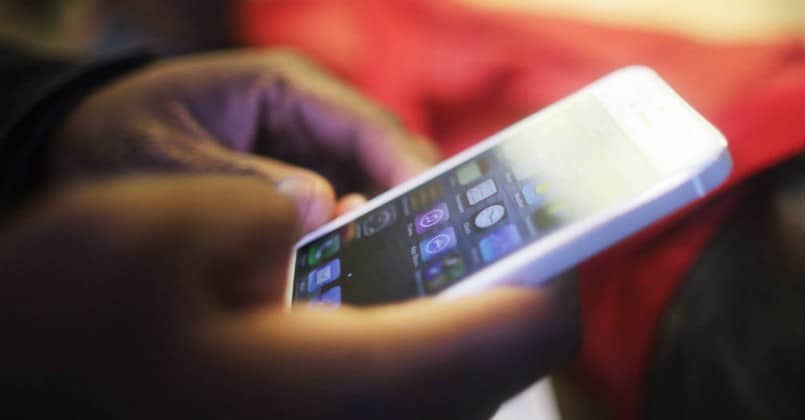 True Balance announced that Smartphone users in India go 7.5 days a month on average without balance on their prepaid phone plan. Furthermore, True Balance user activity survey also revealed that Thursday at 8:00 pm is the time when most pre-paid users charge their balance the most. True Balance is an app where users can track and recharge the balance of their prepaid mobile phones. It provides features like one touch viewing and recharging and tracking the balance without using data.

A majority of Smartphone users in India, about 200 million, use prepaid mobile services. Thus, when they use up their fixed monthly charge, they go without any balance left (zero balance days). For the month of September 2016, zero balance days were 7.5 days on average nationwide, and it was the highest in Mumbai with 9.4 days, followed by Delhi, Andhra Pradesh, and Karnataka with 8.9 days, 8.6 days, and 8.4 days, respectively. The time the most recharging activity occurred (highest recharging time) was 8PM Thursday. Phone calls and data usage occurred mostly after-work hours from late afternoon to evening. Users also frequently recharge their balance on Wednesday and Monday evenings.

Regional characteristics are reflected in the recharging amounts.  Some of the top ranked regions with a high one-time recharging amount were Chennai, Delhi, Mumbai and Karnataka, demonstrating that users in economical and commercial hubs spend more for communication.

Based on the September record, the region that spent the highest amount on recharging is Chennai, with a one-time charging amount of INR 182.24 on average. The second goes to Kolkata (formerly Calcutta) which was once the capital of India, with INR 172.77, and the third is Rajasthan with INR 163.69.

“As the number of smartphone users increases in India, we can see unique usage patterns by time and by region,” said Cheol-won Lee, CEO of Balance Hero. “We will continue to upgrade our services through analyzing these patterns on True Balance so that our users can efficiently manage call times and data usage.”

56% of Smartphone Users in India Have No Data Access at Least Once a Day:Report

True Balance has released a report basis the latest data analysis from their application, revealing…

True Balance, a prepaid mobile balance manager for Android users today announced that it has crossed the…