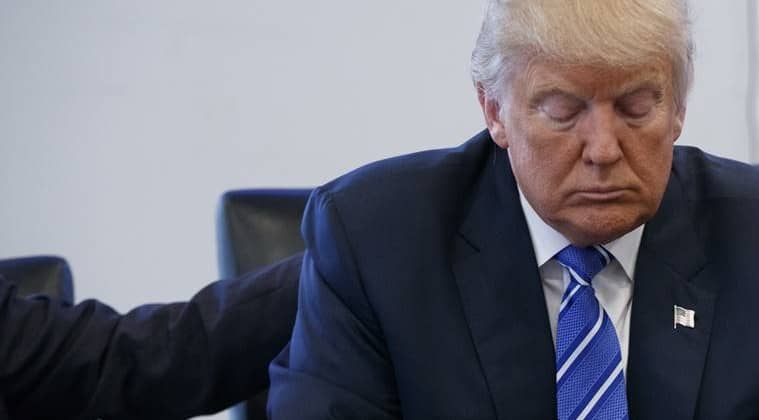 Indian IT sector which is already in a state of flux due to the cyclical market changes and declining revenues, faces another huge challenge from the new US president.  Throughout his election campaign, Trump attacked the Democrats for joblessness and outsourcing. He also attacked IT companies which have set up centres in India and employed Indians. Gartner predicts troubled times for IT industry in India ahead after Trump’s victory. If he tries to translate his campaign into action, the growth of Indian IT might further slide.

“Indian IT sector must now brace for further troubled times ahead. A sub 10% growth for FY2017 is certain. Now with Donald Trump, administration will add to the industry’s woes. Trump administration’s protectionist views would have further dampening impact on growth prospects, if the views were to crystalize into some serious policy implementations. However, what happens during campaigns and what actually transpires in office can vary greatly and we did get early signs of that in his victory speech, but at minimum it is headline risk and adds to the uncertain times,” predicted Arup Roy, Research Director, Gartner.

According to the research firm, Indian IT sector was already battling both cyclical challenges (due to changes and shifts in financial services, healthcare verticals) as well as secular challenges (i.e., cloud shift, automation, pricing pressure, insourcing) impacting revenue growth.

Dimensions of IT Business from Raritan VP Asia Pacific