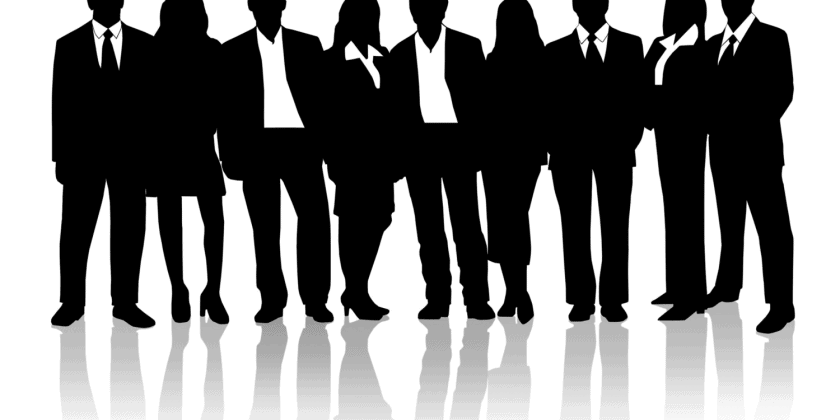 The recent claim of unfair dismissal before the Madras High Court, filed by a female employee of TCS, seems to have opened up a Pandora’s box of issues related to monitoring and regulation of knowledge based industries in India.

The Information Technology (“IT”) and Information Technology Enabled Industries (“ITES”) in India have remained, for a long time, privileged, in terms of labour compliances; the primary reason being that the sector is largely fragmented and non-unionized, thereby limiting the scope of employer-employee discussions and bargaining on changes in policies, terms and conditions, employment related grievances and complaints. Monitoring of this sector by labour authorities is also quite infrequent, as compared to monitoring of labour compliances in the manufacturing sector.

Apart from that, there also remains considerable ambiguity till date, regarding the scope of application of labour statues, including the Industrial Disputes Act, 1947 (“IDA”), which is the umbrella legislation governing employer-employee relationships in India, to the IT/ITES industry, as well as its ‘highly qualified/skilled’ workforce. The question that is constantly asked is whether these employees can really be categorized as ‘workmen’ under the IDA.

Many companies take the view that their employees would not actually be categorised as ‘workmen’, since the statute, when it was drafted, sought to regulate the manufacturing sector only, and the legislators had not envisioned its application to the service industry. While it is clear, from the very broad definition of ‘industry’ and ‘workman’ (under the IDA), that this isprobably an incorrect interpretation, the question that arises is whether a legislation like the IDA should in fact, be the governing statute for the ever expanding service sector, which by way of its nature, is very different from the manufacturing sector.

For instance, the growth and performance of an IT/ITES company is directly proportional to the knowledge and skill of its employee base, thus, making it heavily reliant on individual and collective employee performance. Therefore, many a times it is a practical necessity for companies to terminate certain employees and recruit fresh employees in the same position, who are better qualified.

However, the IDA, makes termination of a workman, quite challenging, and subject to various conditions (both, pre and post termination).

The IDA, which was of course drafted with very generous and noble intentions in mind, seems to have been meant for a wholly different category of workers, i.e., floor workers. It was considered imperative in those times, by our legislators, to protect workmen in India, from being exploited by their employers, supervisors, managers, etc., and from being hired and fired at will.

Therefore, under the IDA, before terminating a workman, notice and compensation is required to be paid. Also, the “last to come and first to go” principle is required to be followed for retrenchment (without cause termination), thereby giving seniority an upper hand over qualification and performance. Finally, it also enjoins upon the employer to give priority to its‘retrenched’ (or terminated) workmen in case there is an opening of a fresh position in the organisation. This effectively means that a workman cannot, in fact, be rightfully terminated for performance issues, especially if the company plans to hire someone to occupy the same position right after.

This leaves many companies, especially in the IT/ITES sector, in a sticky position, faced with the constant risk of an unfair dismissal claim being made against them, by a disgruntled employee. Further, while most local Shops and Establishments Acts permit termination with notice, they also make it subject to ‘reasonable cause’. As expected, they do not define ‘reasonability’ anywhere in the statute, thus, creating further ambiguity in the already murky world of employee termination.

With the new Government in the Centre looking to spruce up investment and development in the country, this may be a good time for the labour ministry to consider more extensive reforms aimed at overhauling the current statutory framework for labour matters in India. It has become necessary to look at reforms from a larger perspective rather than merely increasing applicable thresholds for employee benefits such as provident fund. This is a great opportunity for all stakeholders in the IT/ITES sector to collaborate with the Government, and propose reforms aimed at plugging loopholes in current statutes such as the IDA, and moving towards formulating new all encompassing legislations that are more specific to the service sector.

This could also boost investment in this sector, considering that one of the largest deterrents currently, is India’s stringent labour regulations. Of course, reforms on such a large scale would require time, effort and intensive participation from all industry stakeholders, including representatives from large and small IT/ITES companies, the NASSCOM, as well as the ever growing IT workforce. Other issues such as leave, working hours, holidays, employee benefits and rights, unionization of employees in this sector, etc., could also be addressed in one comprehensive statute, instead of several rules, regulations, circulars and notifications, as is currently the case. Unless this is done, India’s Silicon Valley will only remain an aspiring Silicon Valley.