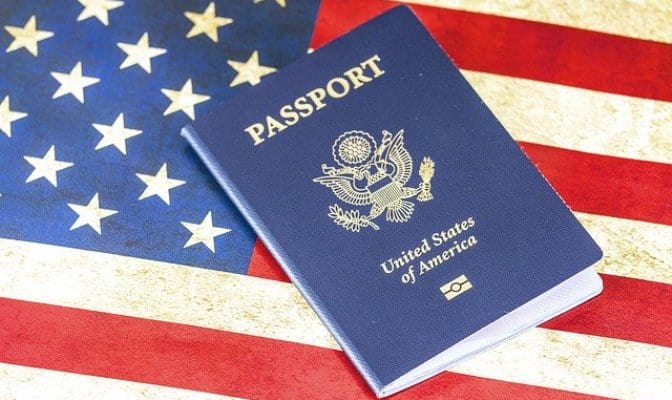 Indian H1B Visa holders are facing a tough time in the US due to the rising Coronavirus layoffs that are coming to the fore. What makes matters worse for skilled workers who are either unemployed as of now or may be sacked due to the dwindling economy is the fact that they have just 60 days to find a new job or get deported to their home country. While this was always the rule and is not a new development, in the current scenario it may be difficult for those who are unemployed to find new jobs within the stipulated period of time.

“All of us who are currently employed on H1B Visas are getting mentally prepared that we may lose our jobs, and may have to come back to India as it seems unlikely at the moment that we will get another job within 60 days,” said an Indian IT engineer employed with a reputed company to DataQuest.

There is also an ongoing petition on the White House website requesting the US Government to extend the 60 day grace period to 180 days. The petition says that the US Government must consider extending the grace period as most H1B workers are from India and would not be allowed to travel home with children who are US Citizens as nations across the world have announced an entry ban. The petition, which has about 53,000 signatures as of now, will be taken into consideration only if it reaches 1 lakh signatures.

Apart from Indian H1B Visa holders, those who are on student visas also fear being deported to their home country. Student visa holders who apply for H1B visas to be selected through the lottery system are also at the risk of being sent back as finding employment at the present time seems improbable.

The USCIS selects H1B Visa candidates based on a computer-generated random selection process. When candidates on student visas are offered a job, employers submit the details of the H1B applicants in an online H1B Registration Tool. After the details are submitted a 19 digit number is generated by the system, which is used for internal tracking by the USCIS to run the H1B lottery. Each candidate on student visa gets three chances at the fully electronic H1B lottery system each year. Those who do not get picked for three years will be deported.

“Just last month I had three offers in my hand. As of today, two of those offers have already been withdrawn from the company due to the impact of the Coronavirus on the economy. What must I do should I lose the third offer as well? My visa expires in June, I’m not able to renew that as well,” said a source on a student visa, who does not wish to be named.

Although the situation appears grim as of now, Indian H1B Visa holders remain hopeful of receiving some respite from the Donald Trump government as the H1B community supports the IT industry and are huge contributors to the US economy.

Posted by: DQINDIA Online
View more posts
Indian H1B Visa Holders Fear Deportation as Unemployed Workers Must Leave US within 60 Days 3 out of 5 based on 3 ratings. 3 user reviews.
How to successfully and securely execute a BYOD policy for your remote employees
Do you have a business continuity plan (BCP) in place for your business?

Zoho Corporation’s TrainerCentral caters to the growing community of knowledge creators, empowering them to build…