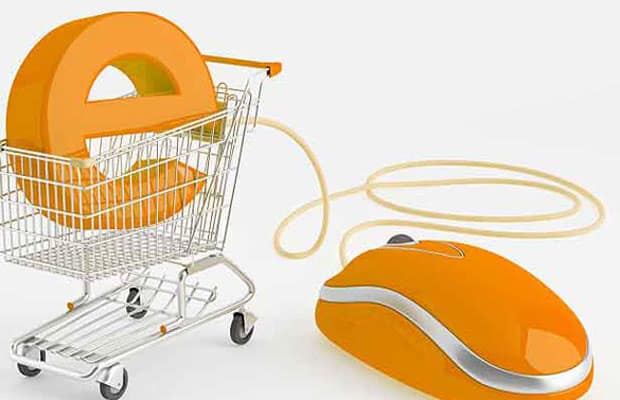 Slowdown in consumer, coupled with online shopping that provides convenience of delivery at door steps, have led to troubles for the shopping malls which are suffering 20-25% vacancy rates and 30% drop in rentals in the last one year, according to ASSOCHAM latest findings.

The Indian trend is in line with the declining number of foot falls in retail space in over 200 shopping malls across the United States, UK and other countries. In the US, the malls are facing 46 percent vacancy rates whereas malls in United Kingdom (UK) got impacted by 32%, reveals the latest findings.

On the other hand, the Indian e-commerce industry appears to be unaffected by the demand slowdown and is likely to clock a compounded annual growth rate (CAGR) of 35 per cent and cross the $100-billion mark in value over the next five years, the ASSOCHAM- PricewaterhouseCoopers (PWC) study said. It valued the e-commerce industry in India presently at $17 billion.

Continuing on the strong growth momentum of 2015, the eCommerce industry is estimated to see a 72 per cent increase in the average annual spending on online purchases per individual in 2016 from the current level of 65%, the study said.

“It is true that the online shopping has shown handsome growth while the brick and mortar malls are witnessing slowdown. It looks that the growth in e-commerce looks impressive because of quite a low base and increasing penetration of internet”, ASSOCHAM Secretary General Mr D S Rawat said while releasing it.

In the US, UK, internet retailing has taken 48% and 39% of industry growth since 2005 which is mainly driven by the different structural market factors such as high population density, high rental costs and long working hours, adds its paper.

The brick and mortar outlets on high streets and inside malls are trying to hold on through lower prices and deals. “In India, sales in shopping malls have dipped by 25-30 per cent and footfalls by 15 to 20% compared to the same period last year”, reveals the findings of the study.

There were around 50 operational malls in 2005, a number that rose to 610 in 2015 in top ten cities. Additionally, with improvement in infrastructure such as logistics, broadband and internet-ready devices, there is likely to be a significant increase in the number of consumers making purchases online, the study said. It estimates around 65 million consumers in India to buy online in 2015, as against around 40 million in 2014.

“The challenges of suburban sprawl, worsening automotive traffic, rising fuel prices and the increased difficulty of time management in modern families have made going to the mall a planned activity”, adds the paper.

Mobile technology is also having a huge impact on brick and mortar retail. Amazon recently reported that roughly 8-10% percent of their total sales are being generated by mobile devices, and expect this trend to continue upwards, highlights the study.

About 45% of malls in India are expected to be converted into non-retail space within next 15 years and replace them with movie theatres, restaurants, discount retailers etc, adds the paper.
As per the report, the construction of several malls have significantly been delayed and withdrawn due to lukewarm response from retailers.

It said the industry is also facing problems like multiple taxes, lack of clarity in policies and shortage of experts in areas such as supply chain and store management, adds the paper.

The biggest shopping mall can feel like a pretty lonely place, majority of retailers said that they are holding back on new store openings and focusing on existing stores.