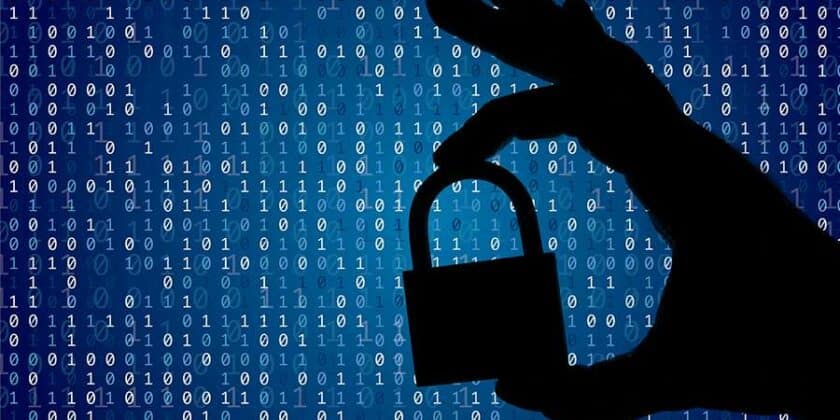 While developed nations debate how to secure all types of data about their governments and citizens, India’s government has produced a Draft data policy that considers’ monetising’ some data by classifying it as “National Resources” rather than “Privacy.”

The Indian Data Council (IDC) and the India Data Office (IDO) would be in charge of defining metadata standards and enforcing them. Each central ministry or department will develop and publish its own metadata and data standards.

According to the policy document, all central and state government bodies will be required to share data with one another in order to develop a shared “searchable database.”

The goal is to “improve data access, quality, and utilization” in order to meet current and emerging technological needs. “India’s capacity to harness the value of data is critical to its goal of creating a $5 trillion digital economy.

The Ministry of Electronics and Information Technology (MeitY) is seeking feedback to help improve data access, quality, and utilisation in the country.

Is it a good move?

The idea of using mechanisms to improve data access for startups is a good one.The current policy excludes the private sector from any required data-sharing agreements with the government. However, concerned about charging for that – most data could belong to citizens and public assets unless the government of India is recouping the costs of assembling information.

Apar Gupta, executive director of the Internet Freedom Foundation, pointed out that ‘The primary goal of this policy appears to be money generation. It is unclear on several points, including how a high-value dataset will be identified. We’ve all seen what happened when the government tried to sell vehicle registration data and had to reverse the policy due to abuse.”

Posted by: DQINDIA Online
View more posts
Indian Draft Data policy suggests opening up government data to everybody 0 out of 5 based on 0 ratings. 0 user reviews.
ECIL Recruitment 2022: Applications Invited for 19 New Vacancies, Salary up to Rs 21,270
4 in 10 Workers in India could Switch Jobs this Year, Here’s Why

Top trends to watch out for in Data Theft in 2023

With cybersecurity rising to prominence amidst the widening use of data, we take a close…

The tight connection between data governance and observability

In today’s era, data powers everything we do: from the processes we build to the…

Navigating the data deluge in healthcare