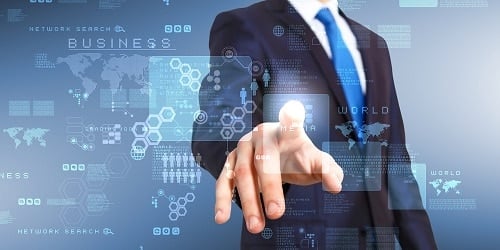 Indian organisations have the best equipped huddle rooms, or small meeting spaces in Asia Pacific, according to a new survey. A new study released by Polycom  revealed that India is leading the region in enabling productive meetings between onsite and remote participants with a choice of collaboration tools in huddle meeting areas, including audio and video conferencing, content sharing, and digital whiteboards.

Two-thirds of small meeting rooms in India are video-enabled, compared to less than half in Australia and Singapore, and only a quarter in Japan and Korea, indicating a high preference by workers to work smarter with technology.

The survey  Growing Big Ideas from Small Spaces: The Polycom Huddle Room set out to discover the top collaboration preferences among businesses and employees in Asia Pacific – Australia, China, India, Japan, Korea, and Singapore.  The report also sought to understand the growth in popularity of using smaller meeting spaces or huddle rooms.

The study, which surveyed over 2000 APAC workers, including 202 respondents from India, showed that of all countries, Indian employees are exceptional in their use of technology with an overwhelming majority using collaboration tools in small meeting rooms, or Huddle Rooms, to work smarter in many ways. The high uptake of technology in Indian workplace is likely reflective of the Indian government’s emphasis on digital transformation, through nationwide programs such as Digital India, and the increase in the number of remote workers in the country.

Creating human-to-human connections and forming close relationships with colleagues also stand out for professionals in India. Most of these interactions take place in small meeting rooms. Of the professionals surveyed, 96% are using audio, video, and content sharing to collaborate with remote participants.

In addition to understanding how huddle rooms are being used today, the survey also aimed to identify the future collaboration technology needs of these smaller meeting spaces.

He explains, “Huddle rooms are agile, flexible spaces that are critical to the modern workplace and new ways in which people want to work. Organisations have to enrich more workspaces and respond to a growing need for high performance meetings”.

“Over time, expect that collaboration technologies like video will evolve even further with many already starting to include the integration of smart devices and voice activated speakers powered by Artificial Intelligence technologies.”