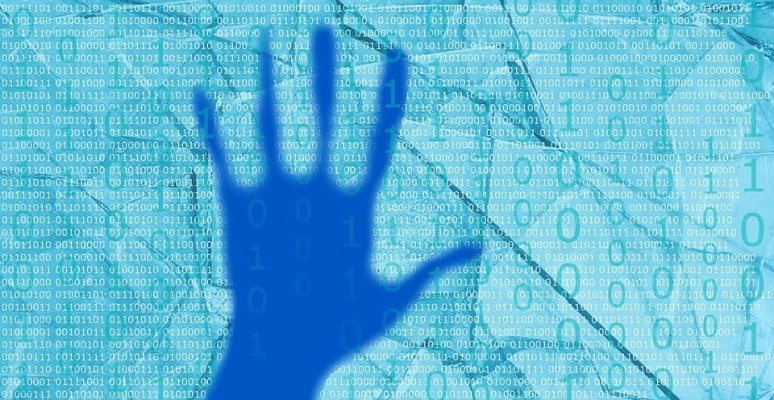 Have you ever thought why cyberattackers have chosen their way of life? Obviously, not all cyberattackers are the same as the community consists of different people like white hat attackers, black hat attackers, and hacktivists. Still, the key objective of cyberattacks is to derive financial incentive – either for a broader objective or for personal gains – through their work.

Irrespective of what the objective is, vulnerabilities in digital infrastructure are what every cyberattacker looks for. In this digital dynamics, the banking system often emerges as a sitting duck since it is the softest and most effective target. As India rides on the wave of digitization, our banking sector can be seen incorporating wide-ranging digital technologies including some of the most embryonic ones such as IoT and cloud solutions.

So, let us have a look at what the state of cybersecurity is within our banking system and is it prepared for advanced as well as pervasive cyberattacks?

‘Banking’ on digital technology: Are our banks on the right track?

Of late, our banking system has experienced significant disruption following the rise of digital technologies. This has enabled the segment to considerably improve its in-house processes, become more efficient by minimizing human interventions, and drive financial inclusion within the country. However, much like the merits that digital technologies bring with them, they also have a fair share of drawbacks. Vulnerability is one of them.

In its 2019 Data Breach Investigation Report, Verizon found out that 10% of the overall breaches were conducted on financial institutions (FIs). This is despite the fact that it is considerably easier to hack a personal device or even a private organization as compared to an FI.

Cyberattacks on the FIs are more often driven by nation-states as compared to independent hackers. Such attacks are usually conducted for catastrophic damages rather than just financial theft. According to Mr. Gulshan Rai, National Cybersecurity Coordinator at the National State Council, banks are most vulnerable to cyber threats and the Indian banking system needs to prepare itself to mitigate the associated risks. He also mentioned that nearly 22% of the attacks which took place in the country were on the banking sector and these attacks are becoming complex day by day, especially with the adoption of digital technologies in the business. Cybersecurity exploits are inevitable, more so because of the embryonic technologies which have created an open infrastructure more susceptible to cyberattacks.

In the past few years, we have seen large number of attacks on the financial institutes – including the attacks on Cosmos Bank and State Bank of Mauritius branch based in Mumbai. The primary targets which are usually compromised in cyberattacks on banks are the SWITCH and SWIFT systems. SWITCH is a group of servers that are responsible for sending approval request from the ATM to the core banking system. SWIFT, on the other hand, is a global provider of a secure inter-banking messaging solution. It is used by banks to communicate with other stakeholders and electronically wire funds between accounts. The SWITCH and SWIFT are the most sensitive components of the banking infrastructure, as they are responsible for the authorization of fund transfers. Because of increasing attacks on financial institutes, RBI has taken a holistic and integrated approach towards cybersecurity to strengthen the security framework of financial institutes.

We need to understand which vulnerabilities make cyberattacks on banks possible?

Here are some of the strategies to protect against financial attacks: 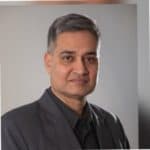 Posted by: DQINDIA Online
View more posts
Why Indian Banks are not ready for advanced and pervasive cyberattacks? 0 out of 5 based on 0 ratings. 0 user reviews.
DRDO Recruitment 2019: Who can Apply for the 290 Vacancies to be Conducted by RAC?
ZEE5 partners with Minute.ly to boost watching experience for viewers

Mobile security for enterprise is trending in cybersecurity

It is 2020 and Bring-Your-Own-Device is still trending. Every day, petabytes of information zoom through…

Slowdown: A Blessing in Disguise for SMEs

Everyone is talking about a slowdown in the industry. The world and industry have never…

Crisis Text Line counsels every individual who dials in, texts, or messages the organization by…