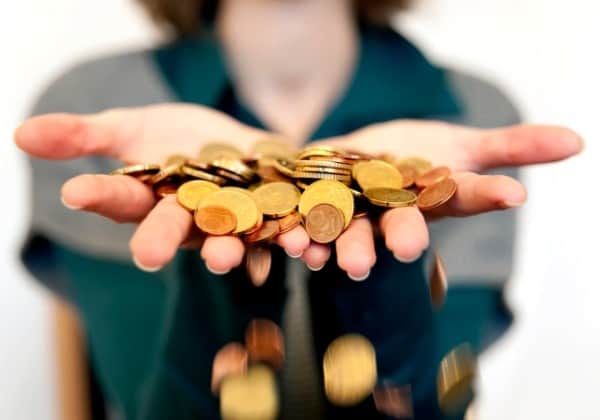 Indian banking and securities companies will spend 536 billion rupees on IT products and services in 2015, an increase of 15 percent over 2014 revenue of 466 billion rupees, according to Gartner, Inc. This forecast includes spending by financial institutions on internal IT (largely personnel), hardware, software, external IT services and telecommunications.

“IT services is the largest overall spending category at almost 183 billion rupees in 2015 (34 percent of the entire enterprise IT market) which confirms the interest of the banking industry for IT services which is a well-established market and pretty mature for the Indian banking industry,” Vittorio D’Orazio, research director at Gartner. “Software is forecast to achieve the highest growth rate amongst the top level IT spending categories – at about 19.2 percent in 2015.”

After the first initial round of new bank licenses issued by RBI in 2014, this year will be a major turning point: in fact, RBI released a much clearer regulatory framework that set the guidelines for the new entrants in the Indian banking market. India might see up to 6 new banks set up by the end of 2016 and up to 50 by 2020.

“This will intensify the competition, and banks will invest more in technology in order to win market share and drive expansion. There will also be a lot of greenfield projects. Specifically, we expect an increase in IT spending correlated to branch technology, inclusive of core banking systems, and in the mobile channel space,” added Mr. D’Orazio.

Posted by: DQINDIA Online
View more posts
Indian banking and securities firms to spend Rs 536 bn on IT in 2015: Gartner 0 out of 5 based on 0 ratings. 0 user reviews.
Dassault Systèmes expands its partner network in India
Akosha, India’s first consumer to business messaging platform, raises Series B to fund rapid growth