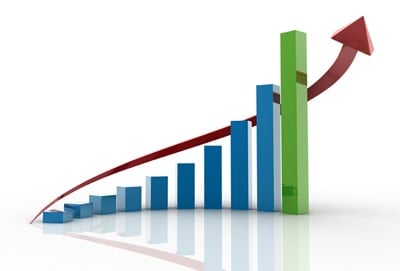 According to Forrester’s Asia Pacific 2017-2018 tech market outlook forecast, the region’s tech spending will see moderate growth this year. APAC was once the fastest-growing tech market in the world, but no more — at least until 2018. Forrester now forecasts that slowing economies in most Asia Pacific markets will mean a lackluster 3% growth for technology budgets in 2017, followed by faster growth of 5.7% in 2018.

Other key findings, as outlined in the new research, include:

Posted by: DQINDIA Online
View more posts
Tags:Forrester, india tecch market, tech spending in india
India to have fastest tech spending in Asia Pacific, to grow by 12% in 2017 0 out of 5 based on 0 ratings. 0 user reviews.
Here is all you need to know about Huawei Honor 6X
ManageEngine announces Data Centers in Amsterdam and Dublin

Getronics has announced Mukul Jain as the new CEO of Getronics APAC, following changes to its…