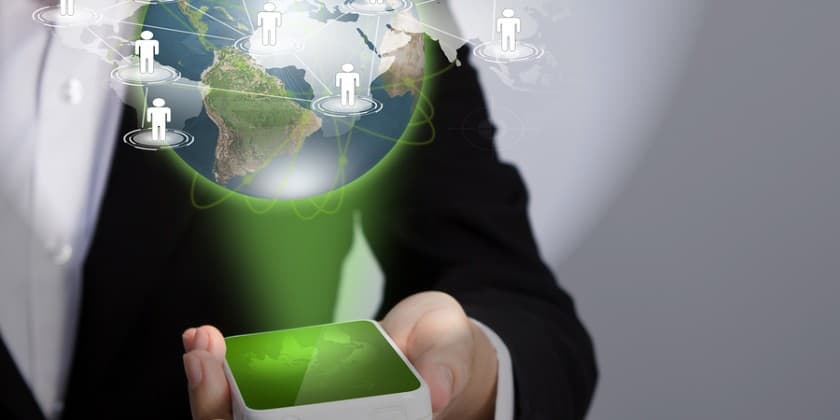 Ericsson today for the first time released the India appendix of the Ericsson  Mobility Report, which shows key trends and forecasts on mobile traffic, subscriptions, consumer behavior and technology uptake specific to India. As per the report, the total number of mobile subscriptions in India is expected to increase to approximately 1.4 billion by 2020, resulting in a population penetration of 100 percent. This growth will primarily be driven by the increasing affordability of devices and services.

In terms of demographics, the proportion of people aged over 50 who use smartphones quadrupled between 2013 and 2015, albeit from a small base. In the same period, there was a three-fold growth in the proportion of 31-40 year old mobile data users.

On average, Indian smartphone users spend over three hours a day on their smartphones and 25 percent of them check their phones over 100 times a day. Around one third of the time spent on smartphones is used for apps, primarily chat, social media, and gaming. 65 per cent of mobile broadband smartphone users in India prefer video streaming to downloading videos on handsets.

Affordability of smartphones will drive the overall affordability of mobile broadband in India. The number of smartphone subscriptions is expected to reach over 750 million by 2020, up from 130 million in 2014. The continued growth in smartphone subscriptions will lead to an accelerated growth in data usage; monthly mobile data consumption is expected to increase 18-fold by the year 2020 over current levels.

Chris Houghton, Head of Region India, Ericsson says: “Maintaining and improving quality of the user experience is likely to be at the top of Indian operators’ agenda over the coming years. A network with a mix of macro sites, micro sites and small cells will need to be established to manage coverage, capacity and network performance for the best user experience and to meet the growing demand for data services”.

The global Ericsson Mobility Report released earlier this month stated that India grew the most in terms of mobile subscribers, with 26 million net additions in first quarter this year, followed by China (+8 million), Myanmar (+5 million), Indonesia (+4 million), and Japan (+4 million).