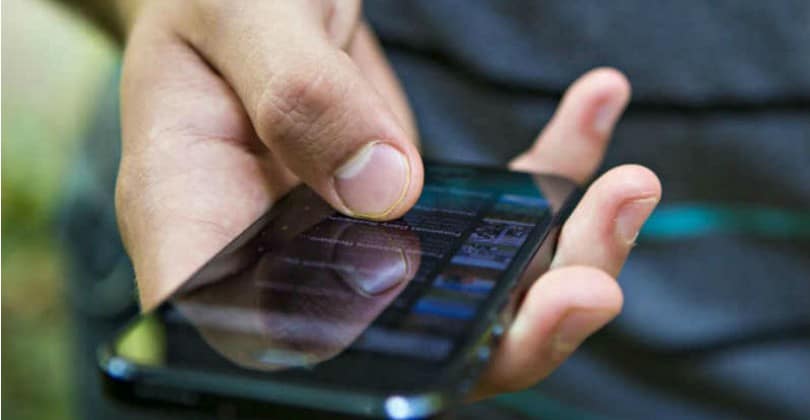 According to a recent study by Qualcomm and CyberMedia Research (CMR), since the independence of India, the mobile phone has emerged as the single most critical device that has enabled Indians to overcome geographic barriers and socio-economic status and to embrace new economic realities.

A whole new generation of Indians, across all demographics, have emerged that have not used a desktop or a laptop, but rather have leapfrogged to the digital world by embracing mobile technologies, especially smartphones. While the feature phone has remained a communication tool, with limited functionalities for playing games and listening to music, the smartphone has emerged as an aspirational tool that replaces the functions of many other devices – whether it is a music player, a camera, or even a payment terminal.

“The smartphone market in India is growing at an exceptional pace and the opportunities therein are limitless. Adding impetus to the growth is affordability of data services, thus enabling Indians to gain access to many services including various schemes and services offered by the Government of India. The smartphone enables consumers in India to not just communicate, but rather to go online and perform many key functions in their lives – whether it is learning new information, connecting to friends, making and accepting payments, navigating through traffic, accessing government services, finding and applying for jobs and many more,” said Larry Paulson, Vice President and President of Qualcomm India.

“No other nation has embraced mobile phones the way India has. By connecting Indians to the internet, mobile phones have opened many new possibilities for them to perform key functions: whether it is communications or education, transportation or emergency situations, e-commerce or government interface,” said Apalak Ghosh, Head – Industry Consulting Group (ICG), CMR.

“An overwhelming majority of those surveyed, do not possess a desktop, laptop, or a tablet. For them, their smartphone is the primary, and only, platform to the digital world. While the survey findings indicate the myriad contexts in which mobile phones have enabled India, I believe the most encouraging and positive takeaway is the sense of personal security and independence gained by women,” said Prabhu Ram, Head – Industry Intelligence Group (IIG), CMR.

Here a few excerpts and the key findings of the study:

Indians have leveraged the power of the mobile phone to craft a better life for themselves. When one measures the progress of a developing India, the monumental role played by the mobile phone in uplifting a million human lives cannot be negated. The smartphone has contributed to

o   Improvement in economic condition for the better (54%).

For a nation that has always strived to build gender equality, the smartphone has played a critical role in enabling it. Amongst women, mobile phones contribute to

Smartphones are changing the way Indians interact and navigate the complex world they live in. The study findings indicate

o   75% of Indian consumers have enhanced knowledge of the world

The smartphone provides an escape from the mundane for Indians across economic barriers. 8 out of 10 Indians experience joy and fun through their mobile phone.

As per the study findings, a day in India starts and ends with the smartphone.

o   Within 30 minutes of waking up, 69% of Indians reach for their smartphone.

o   Moreover, 7 out of 10 Indians felt completely lost without their smartphone.

o   63% share pictures, videos or commentary with others about events in the community.