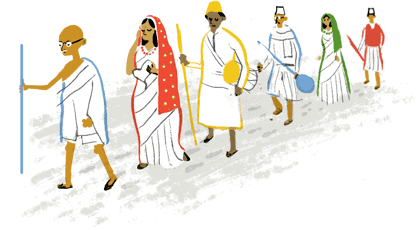 At the heart of the Indian movement for independence were nonviolence and civil disobedience, a desire to protect the rights of minorities, and a cultural renaissance driven by voices of poets and writers. Today, we celebrate the people who labored tirelessly for Indian identity, leading to the ratification of the Indian Independence Act 1947.

This Google Doodle drawn by Leon Hong depicts the Salt March of 1930, which served as the impetus of the Civil Disobedience Movement. At the end of the march, the dissenters boiled mud and produced illegal salt in defiance of unfair salt laws, resulting in more than 80,000 arrests.

Mahatma Gandhi led the 240-mile march to Dandi, inspiring millions of Indians to commit acts of civil disobedience and changing the way the world perceived the movement for Indian independence. The message of the historic 24-day march echoed around the world for years to come and significantly influenced activists like Martin Luther King Jr. and James Bevel in the US. 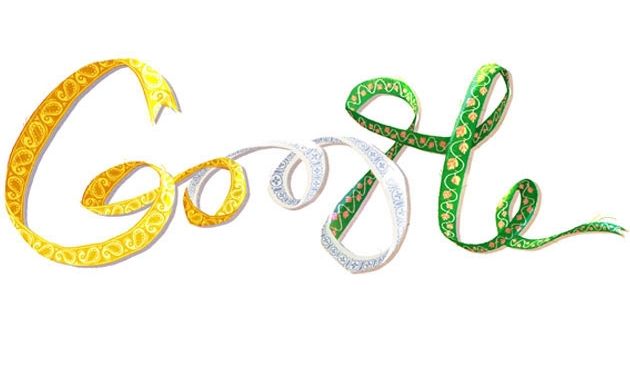 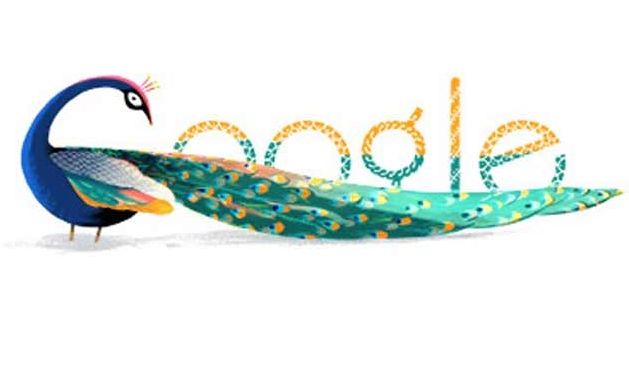 As India prepares to celebrate Independence day tomorrow, Google has put together a tour of…