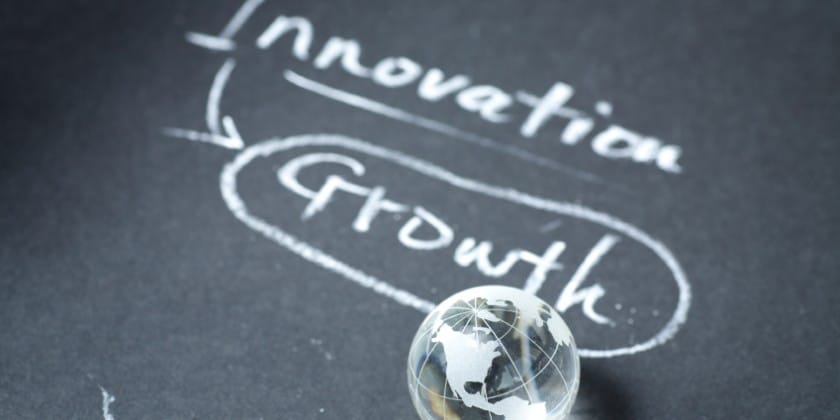 India is a significant growth market for the Hyperconverged infrastructure solutions provider, Nutanix. The company has ramped up its investment significantly in the country recently by opening a customer support centre in Pune. The center also co-locates Nutanix engineering to establish the company’s second centre of excellence in India after Bangalore. Neville Vincent, Vice President, ASEAN, India, ANZ at Nutanix talks more in detail about its India centres’ contribution towards the company’s overall innovation and growth objectives.

How do you view the India market from the company’s innovation and growth perspective?

The importance of India is two-fold from the innovation perspective. A significant part of our engineering development and support capability is resident here in India, but we also see a lot of Indian customers really at the forefront of adopting our technology beyond just our hyperconvergence operating system, such as our value-added software-defined technology around security and it might be at micro-segmentation or process application automation, application development and deployment. Those applications really solve the issue between the infrastructure and the development. Also, India as a marketplace has also been very successful, and we are seeing very significant year on year growth here. 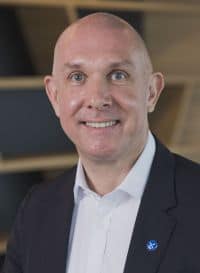 Would you like to take us through some of the innovation projects that you have embarked on here?

When you look at Nutanix, please look at the three categories of our offerings. The first category of offering is what we call our ‘core’ offering, i.e. the hyperconverged operating system, hypervisor, and management system. We have developed applications that actually sit on top of that operating system, and we call that ‘Essentials’. But it is the third area of our offering, where we see the innovation occurring most, and i.e. ‘data gravity’. We are now seeing data go away from the public or monolithic Cloud to the edge, where the innovation lies and that comes down to the miniaturization or the atomization of compute capability.

For example, we do a lot of work with the American military and we can actually land data center in a ruggedized box that can be fired up instantly and give the warfighter the right information at the right time to make the right decision. We enable the simplification and the mission criticality of the data center in a box. We’re also talking to Indian agricultural companies as to how we can put a data center in a drone using video technology to look at the plantations and use video analytics which can be processed within the drone to determine what is the right time for harvesting.

Do the partnerships with AWS and HPE help you to tap new customers in India?

These two partnerships have two very different purposes, but it is all about bringing the freedom of choices for the customers.

When we first came to market, we wanted to express our opinion as to how best to configure hardware to run a software. So, we had our own appliances. And as we expressed that opinion, different hardware vendors begin to understand that. And so we then began to have different relationships, be it with Dell, or with Lenovo and now with HP-we’ve given customers the freedom of choosing their hardware. It’s a very positive platform partnership for us as there’s a lot of enterprises that use HPE platforms, and we see that has been an incremental factor for the adoption of our technology. But with AWS, it’s around the freedom of choice regarding the Cloud. We have got customers the freedom of choice for platform, and freedom of choice for hypervisors now. I think this allows us to be seen as an operating system company with enterprise applications to improve services and innovation and hence, we give that freedom of choice to the customers.

We are also looking to make inroads into traditional verticals like hardcore manufacturing, automobiles, with some of our partnerships.

How do you look at India in terms of talent and how does it help to pursue your innovation objectives?

I can only say that when 20 percent of the Nutanix workforce globally, sits in India, I think that says a lot about how crucial is India from the talent and innovation point of view.

How crucial is India from future growth perspectives?

It is a significant revenue contributor to us. Unlike other tech companies, India revenue of Nutanix is higher than that of China’s. Normally, for any other tech companies that we compete with, China does 3X or 4X of that India does for us. India has been a revelation of sorts, and if we maintain our past trajectory of growth, we will double our customer base in eighteen months. India holds one of the highest AHV adoption rates in the whole world and it also, the fourth largest revenue contributor within the Asia Pacific. If you look at all of our deployments in India, 80 percent of them have utilized our own license-free hypervisor AHV and when you look at the historical growth rates, they’re quite significant. So I think what’s the real driver, is the continued adoption of AHV as hypervisor being the key enabler and for our growth movement forwards.