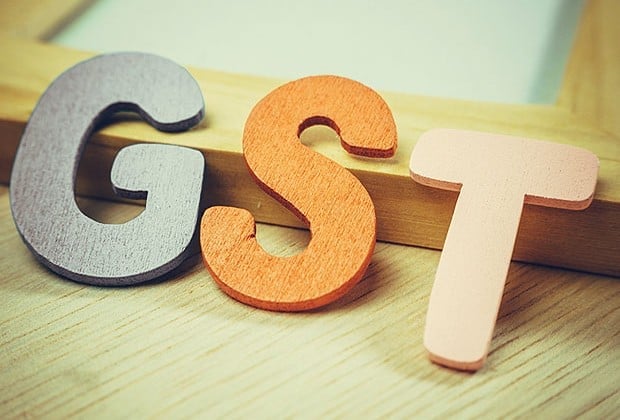 Anil Kumar Bhandari, President – India Coffee Trust (ICT) invited Shri Suresh Prabhakar Prabhu, Hon’ble Minister of Commerce and Industry, Government of India, to India International Coffee Festival 2018, which is scheduled to be held from 16th–20th January 2018 at The Lalit Ashok, Bengaluru. During the meeting, Bhandari also put forth a memorandum to reduce GST rates of instant coffee from 28% to 18%.

Bhandari, in a letter to the PMO, said the high GST rate, besides bringing down instant coffee consumption in the country, would also have a significant impact on the coffee farmers of Karnataka and South India, since instant coffee manufactures will source less raw coffee from them.

Making a plea for reduction in GST on instant coffee, The India Coffee Trust, represented by various stakeholders from the sector, has appealed to the Prime Minister’s Office to bring it down to 18 per cent, on par with the instant tea. Coffee growers are under pressure as the volatile trend in global prices, which directly influences local prices, has already kept their realizations in check. The GST on instant coffee has been fixed at 28 per cent, while the curing or dry processing of the beans attracts a levy of 18 per cent.

Anil Kumar Bhandari, President, ICT, says “Karnataka produces 80% of coffee procured from small growers. Large growers in this country are only 2%, having their own channels of marketing. Small growers do not have access to reliable supply chain and marketing. Therefore, we sought to bring this to the attention of the policy makers to understand why a similar instant beverage (instant tea) which is even more expensive than instant coffee should have a GST of 18% and instant coffee should be 28%. Further the current levy of 28% in case of Instant Coffee has been miscalculated as per the principal let down by GST Council arriving at GST rate bases on Central Excise plus Vat. In case of Instant Coffee before the GST became applicable. Central excise with drawback was around 8% and Vat 5%, so the combined burden was around 14% on the coffee consumers of Karnataka.

According to the ICT, South India accounts for the bulk of the coffee consumption, though off-take has picked up in the northern States in recent years. Instant coffee is largely consumed by humble consumers and the cost per cup is lower when compared to the roast and ground coffee. In this scenario, higher tax would impede the development of the coffee habit in North and East India.