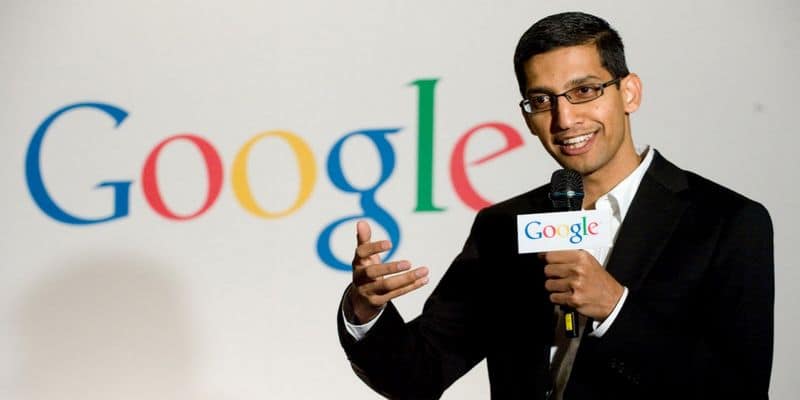 Google has always been an unconventional company. The ability to take risks and do some crazy projects has given the technology industry some outstanding innovations.  Today, the company announced a new structure, and announced the formation of a new parent holding company called Alphabet.

Announcing this in a blog post, Larry Page, CEO, Alphabet (as the earlier Google is now called), “In the technology industry, where revolutionary ideas drive the next big growth areas, you need to be a bit uncomfortable to stay relevant. Our company is operating well today, but we think we can make it cleaner and more accountable.  So we are creating a new company, called Alphabet. What is Alphabet? Alphabet is mostly a collection of companies. The largest of which, of course, is Google. This newer Google is a bit slimmed down, with the companies that are pretty far afield of our main Internet products contained in Alphabet instead. What do we mean by far afield? Good examples are our health efforts: Life Sciences (that works on the glucose-sensing contact lens), and Calico (focused on longevity).  Fundamentally, we believe this allows us more management scale, as we can run things independently that aren’t very related.”

Larry Page said that Alphabet was about businesses prospering through strong leaders and independence. The new structure will ensure that a strong CEO runs each business, with Sergey Bin and Larry Page in service to them as needed. Alphabet, the new holding company will rigorously handle capital allocation and work to make  sure each business is executing well. The name Alphabet, was chosen, as it means a collection of letters that represent language, which Google believes is one of  humanity’s most important innovations.

Another big announcement was the announcement of India born, Sundar Pichai as CEO. Sundar Pichai has the complete trust of the founders, and has been entrusted with a  huge number of important projects that form the bulk of Google such as search, maps, ad products and infrastructure. This includes Google apps such as Gmail and Google’s highly popular mobile operating system, Android.

Announcing Sundar Pichai’s name as CEO, Larry Page, said, “Sundar Pichai has really stepped up since October of last year, when he took on product and engineering responsibility for our internet businesses. Sergey and I have been super excited about his progress and dedication to the company. And it is clear to us and our board that it is time for Sundar to be CEO of Google. I feel very fortunate to have someone as talented as he is to run the slightly slimmed down Google and this frees up time for me to continue to scale our aspirations. Google itself is also making all sorts of new products, and I know Sundar will always be focused on innovation—continuing to stretch boundaries. I know he deeply cares that we can continue to make big strides on our core mission to organize the world’s information.  Recent launches like Google Photos and Google Now using machine learning are amazing progress.”

Sundar Pichai, 42, was born in Tamil Nadu, and is an IIT Kharagpur alumni. He holds an M.S. from Stanford University and an MBA from the Wharton School of the  University of Pennsylvania, where he was named a Siebel Scholar and a Palmer Scholar. Pichai has also worked in engineering and product management at Applied Materials and in management consulting at McKinsey & Company.
Alphabet will include Google’s X lab, which incubates new efforts like Wing, the company’s drone delivery effort. Alphabet Inc. will replace Google Inc. as the  publicly-traded entity and all shares of Google will automatically convert into the same number of shares of Alphabet, with all of the same rights. Google will become  a wholly-owned subsidiary of Alphabet.