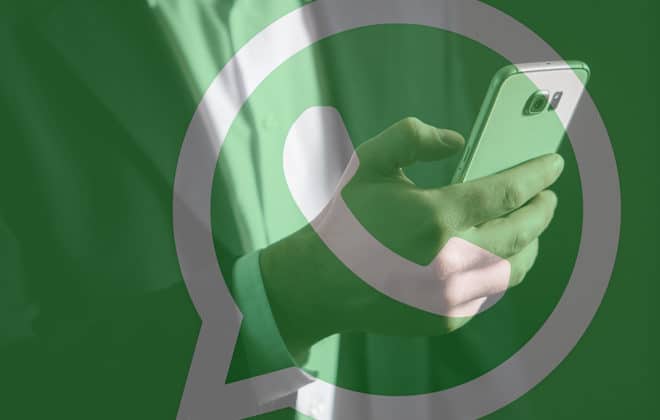 The Government of India has responded after WhatsApp filed a case against a clause in the New IT Rules 2021 in Delhi High Court. The Facebook-owned entity said that the rules were“Unconstitutional” and complying with these terms would mean the end of privacy. The Indian Government has, however, dismissed these claims by saying they respect the right to privacy and have no intention to violate it when WhatsApp is required to disclose the origin of a particular message.

WhatsApp has raised objection to one particular clause that requires for them to provide information of the first originator of a message. To do this, they would have to compromise their end-to-end encryption, which would mean an end to their privacy policy. The Government of India, nevertheless, claims that the platform would be required to do that only under the following circumstances:

“The Government of India is committed to ensuring the Right of Privacy to all its citizens but at the same time, it is also the responsibility of the government to maintain law and order and ensure national security. None of the measures proposed by India will impact the normal functioning of WhatsApp in any manner whatsoever and for the common users, there will be no impact,” said Ravi Shankar Prasad, Union Minister, Law and Justice, Electronics and Information Technology and Communications.

What Other Countries are Demanding from WhatsApp

The Indian Government has also stated that what they were hoping for from WhatsApp was a lot less than what other countries are demanding. In July 2019, the governments of the United Kingdom, United States, Australia, New Zealand and Canada issued a communique, concluding that: “tech companies should include mechanisms in the design of their encrypted products and services whereby governments, acting with appropriate legal authority, can gain access to data in a readable and usable format.” Furthermore, the Brazilian law enforcement is looking for WhatsApp to provide suspects’ IP addresses, customer information, geo-location data and physical messages’, added the Government of India.

Posted by: DQINDIA Online
View more posts
What India is Asking from WhatsApp Much Less than What Other Countries are Demanding: Indian Government 0 out of 5 based on 0 ratings. 0 user reviews.
Meet the Superman on tap
QNu Labs launches a new QKD system and QRNG chip

What the IT Industry Has to Say About Union Budget 2023

Union budget 2023 has been announced, and industry reactions have already started to trickle in.…

Personal Income Tax Provisions in Budget 2023: No Income Tax for up to Rs 7 Lakhs Income

In a move that is being welcomed by the citizens of India, Nirmala Sitharaman, union…