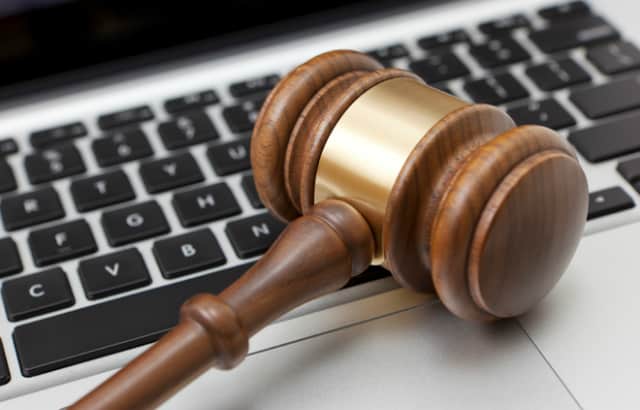 It looks like that Indian judiciary system has also begun to recognize the importance of technology especially Internet-based communication technology that saves the time of parties involved in the case. In a recent scenario, for the first time in the history of civil court family hearings, a couple sought their divorce on Skype which is an online video-calling tool. Both the husband and the wife work abroad. While the husband flew down to appear in the court, the wife could not be present due to her other commitments. To get the proceedings through, the Pune court allow her to present her side through Skype.

According to the reports, the couple had filed the divorce petition by mutual consent under Section 13B of the Hindu Marriage Act, 1955, before VS Malkanpatte-Reddy, a civil judge of the senior division, on August 12, 2016.

The decision to use Skype is realizations by the court that technology can help resolve a number of cases pending in Indian courts. At least civil cases that do not involve criminal proceedings can be easily heard and done through. Earlier the Indian courts have heard terrorism-related cases over VOIP and video-conferencing. But this is the first instance where the court has heard the side of the party over a public cloud tool.

The decision has set the precedent for other courts which might use Skype and other similar tools to keep the proceedings on in many cases.

On a High: A Look at Public Cloud Market Dynamics