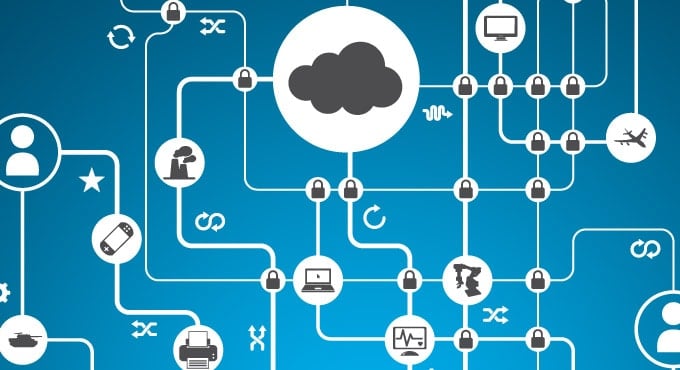 The term “Internet of Things” was first introduced by Kevin Ashton in the late 1990s, who was part of a team that found how to link devices to the Internet through an RFID tag. In simpler words, IoT envisions a connected world – be it your Smartphone, Television, Washing machine, Car or your Refrigerator, Internet of Things envisions all such devices to be “Smart” and enables then to have ability to exchange data over a network without requiring human input.

The applications of Internet of Things are numerous, it has the potential to revolutionize the world that we live in. Imagine, your refrigerator sending a message to your smart phone that you are running out of veggies or your car sending message to you that it needs service. Better yet – a stolen device sending message to Police of its whereabouts. Sounds like science fiction? But it may exactly be what Internet of Things holds as future for us!

Consequently, filing patents in such a profitable industry can be valuable – according to our research, approximately 40,000 patent applications have been filed on IoT worldwide in past 10 years. Further, the patent activity seems to have exponentially increased since year 2015. Companies such as Samsung and Qualcomm have been filing patents in the IoT space for a while and have a portfolio of patents that run into thousands. Especially, Samsung is working hard to make its product line IoT-compatible in the near future. While there are giants like Samsung, there are many start-ups (such as Afero) that are putting untiring effort to come up with valuable patented inventions in the IoT domain.

The top countries that have witnessed significant patent filing in the IoT domain are Unites States, Europe (European Union), and China. Speaking about patents and patent applications filed within India – our findings reveal that India seems to be way behind, compared to other countries, in terms of patent filing in IoT domain. The patent filings in India runs into hundreds, whereas the patent filings in other countries such as China, run into thousands. Further, between 70-80% of the patents filed in India for IoT seem to be filed by foreign multinational companies. We find that some of the key foreign companies that have filed patents in India on IoT are, in the order, Samsung, Qualcomm, Nokia, Ericsson, LG etc.

On global level, Automobile and Home appliance manufacturers seem to be the early movers. Almost 22% of the patents under study were related to Automobiles, Home appliances and general electronics (including wireless networking). This is expected, as IoT gives fresh ground for automobile manufacturers for introducing Internet of Things based cloud services for making smarter cars.

Roughly, 8% of the patents under study related to Healthcare and Pharmaceuticals domain. In Healthcare, using smart sensors and smarter medical devices, Internet of Things has a potential to enable remote monitoring of patients. It has the potential to keep patients safe and healthy and can provide improved methods for caregivers to deliver care.

Slowly, but surely, IoT is also being applied in Food industry. Different kind of sensors are used to detect shipping time, essential production rate and most importantly the temperature for diminishing the risk of food illness. In last ten years, approximately 2 % of patents relating to IoT are filed in food sector.

Our analysts predict that, this is, at best, a beginning of the phenomenon of IoT. With more and more industries becoming aware of the benefits of the IoT, we will witness significant patent filings in the domain. We note that Automobiles, Home appliances and Health care were the first ones to respond, other industries such as Manufacturing, Petrochemicals, Aerospace, etc. will also, eventually, improve their existing processes using IoT.

It may not be in the near future, but we anticipate the use of technology by government as well, in providing better infrastructure and convenience to general public, for example, by IoT based Smart lighting, Smart parking, Traffic congestion information and so on. 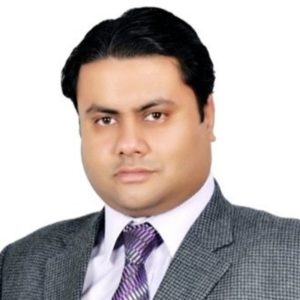 Posted by: DQINDIA Online
View more posts
Tags:internet of things, IoT
Importance of Patents for IoT Enabled Devices 0 out of 5 based on 0 ratings. 0 user reviews.
How Sify’s ‘Cloud at the Core’ Is Enabling Digital Transformation
DigitalOcean Appoints Barry Cooks as Chief Technology Officer