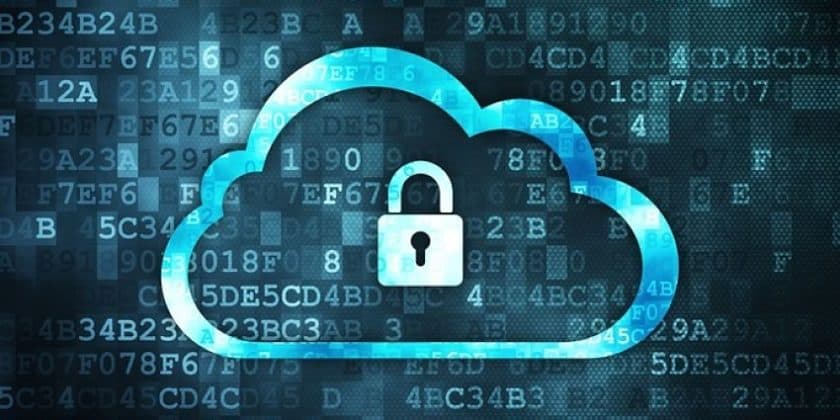 Cyber breaches are threatening organizations than ever before. A recent survey from Risk Based Security revealed that the number of data breaches in 2020 has increased to 36 billion globally. Security breaches like denial of service attack, identity theft, spoofing, and malware attacks are few of the attacks that open networks are faced with.

Daily, millions of people use open networks to share information with others. End-to-end encryption can be a way to prevent information from reaching the wrong hands.

Although a strong mechanism for securitizing these networks is in place, compromises often happen at the endpoints that have the highest vulnerability.

The commonly used method for data protection is encryption, which is an effective way to ensure that their messages are received only by the intended recipient.

However, it would only ensure data privacy while in transit. But the most serious threat to data occurs along the endpoints, the place where it is stored or displayed, such as a memory disk, device, or screen.

A hacker who has established control over a device receiving the communication would not even need to decrypt the message to read it. An end to end encryption (E2EE) of not only the network but also the endpoint devices has to be implemented help secure messages on open networks.

Often hackers make backdoor entries such as exploiting system vulnerabilities and loopholes when firewalls are shielding communication over an open network.

An old version of the installed software or legacy hardware may be more exploitable and can give the hacker, total control over the device. In such situations, simple encryption does not help. However, an end to end encryption solution that monitors your communication throughout can help against different attack vectors, some of which are related to sniffing and snooping.

Depending on the device that is to be protected, an appropriate measure can be taken to ensure end to end security. Network based services could not fully secure the endpoints because securing them would require taking care of identity, securing protocols, and using encryption algorithms, among others. The sender and receiver can have unique identities if they use secure login through a user and password authentication when interacting on an open network.

Secure protocols such as HTTPS are often used to provide additional security functions to ensure integrity and encryption. Secure implementation needs to have well-defined protocols. Certain algorithms can enable data protection, thereby achieving data privacy in transit such as Advanced Encryption Standard, Secure Hash Algorithm, and Triple Digital Encryption standards. The operation of a device or a network is further secured by understanding and handling exceptions that can cause concerns.

An organization should ensure that all components are secured as a compromise of even one component can create an opportunity for a cyber-attack.

Most enterprises rely heavily on their network services, and thus, security measures to protect them should be in place. However, individual computers used in an enterprise network can still be prone to attack unless their behavior is both monitored and controlled.

An end to end network security services as well as devices used in an organization could be key to securing enterprises. However, its implementation poses a big challenge as it may not be feasible for an organization to launch end to end security on a large scale. As an alternative, companies use IPSec gateway and establish measures to control traffic within offices.

A strong defense line should be created in an enterprise capable of tackling security threats through intrusion detection, prevention, and response. Even if your system is on the cloud, it is essential that this defense is activated not just for the network but also for the devices used in office premises. Apart from this, a good disaster recovery and business continuity planning will ensure that the systems are recovered quickly after an unfortunate incident.

It is relevant to note that many hackers are able to exploit the lack of human awareness or ignorance to launch attacks, stressing the importance of creating a human-centric strategy.

With measures like SSL, secured gateway, email protection, IDS and DDoS protection, the organization can secure its network while other measures like 2F authentication, security event intelligence, advanced threat detection, and incident response systems can take care of human users and their devices at the end point. 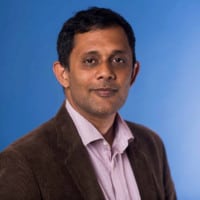 Mavenir and Xilinx, Inc. are collaborating to bring to market a unified 4G/5G O-RAN massive MIMO…

Linksys, a subsidiary of Foxconn Interconnect Technology and Fortinet, a global leader in broad, integrated…