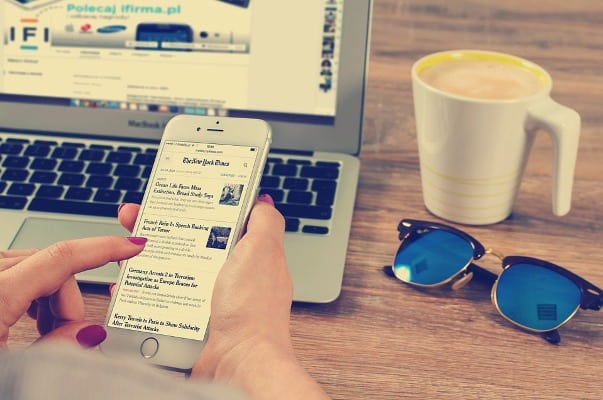 Increasing digitization and adoption of artificial intelligence is transforming workplaces. While the world is talking about technology being an enabler and automation driving process efficiency, the women workforce is in for bad news. A new McKinsey report entitled The Future of Women at Work suggests that over the next ten years, between 40 million and 160 million working women, around the globe, will bear the impact of automation and AI.

The impact of automation

While automation will replace mundane or routine jobs, it is expected to create more strategic roles that will help command greater salaries as well. Adapting to the changing skill sets and reskilling to become tech savvy is the need of the hour for women to remain relevant in the new work order, driven by technology. Failure to keep up with the changing times will only see a widening gap in terms of salaries and in the worst case scenarios, dropping out of the workforce.

However, there are many long-standing factors that prevent women from reskilling in order to catch up with the changing demands of an evolving workspace. The most prevalent factors—according to the study—are lack of access to the internet, spending significant time on unpaid care work, lack of workplace safety, lack of mobility, and lower participation in STEM fields. On an average, men are 33% more likely to have access to the internet. Incidentally, according to the OECD, women bear three times the load of unpaid care work. And when it comes to safety, women face a lack of security not just at the workplace but also during commute, which results in many women dropping out of the workforce.

Therefore, to leverage technology in order to help women transition to tech-enabled jobs and continue to contribute to the global economy, a concerted effort on part of governments, policy makers, industry, companies, and individuals is required. To this end, the report suggests high priorities including “more investment in training and transitional support; more provision of childcare and safe and affordable transportation; addressing stereotypes about occupations; boosting women’s access to mobile internet and digital skills in emerging economies, and supporting women in STEM professions and entrepreneurship.”

Posted by: DQINDIA Online
View more posts
The impact of automation on women workforce by 2030 0 out of 5 based on 0 ratings. 0 user reviews.
IIMB hosts conference on emerging challenges of corporate governance
Microsoft adds phonetic Indic keyboards in 10 Indian languages for Windows 10

The future of engineering education in India

Engineering education in India over the last few decades had very impressive growth.  In the…